December 27 2015
55
The President of the Russian Federation ordered the formation of headquarters in a number of sea areas in order to coordinate forces in the fight against terrorism, reports RIA News with reference to the website of legal information. 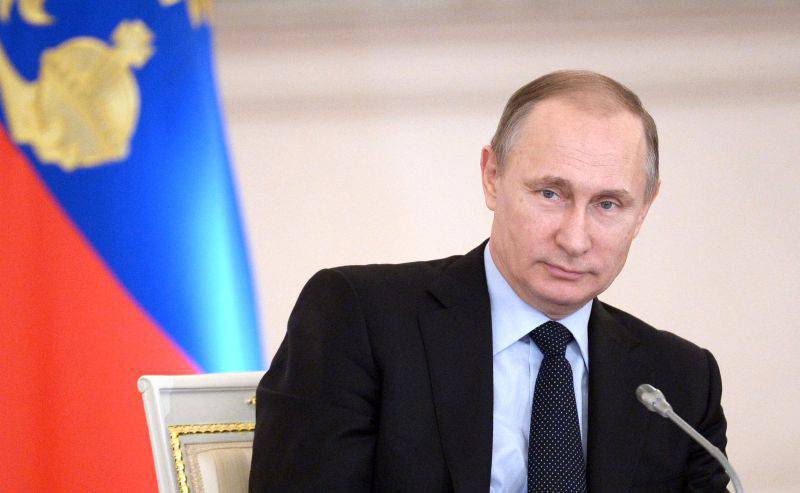 The decree states:
“To form operational headquarters in sea areas in the cities of Kaspiysk, Murmansk, Petropavlovsk-Kamchatsky, Simferopol and Yuzhno-Sakhalinsk to organize planning for the use of forces and means of the federal bodies in the fight against terrorism, and the management of counter-terrorism operations.”

The same document makes "additions to the Regulation on the National Anti-Terrorism Committee of the Russian Federation in the parts relating to the activities of the new operational headquarters."