In 2014, the United States sold weapons for a record amount.

December 27 2015
32
According to the newspaper The New York Times, referring to the report submitted to Congress, the United States firmly holds the leading position in the global arms market, reports RIA News. 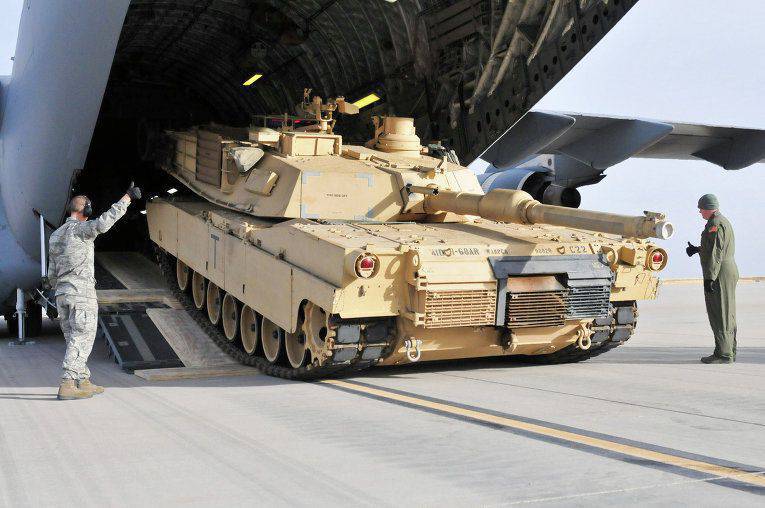 The newspaper notes that "multibillion-dollar contracts the United States with Qatar, Saudi Arabia and South Korea have allowed Washington to control a little more than 50% of the arms market."

The main buyer of American weapons due to increased tensions on the Korean peninsula, Seoul has become, having spent more than $ 7 billion.

Iraq ranked 2 in the ranking of arms importing countries, paying weapons companies $ 7,3 billion. Building the capacity of the Iraqi army became necessary after the withdrawal of American troops from the country.

Brazil unexpectedly ended up in the third position in the importer ranking, spending $ 6,5 billion to purchase mainly Swedish-made aircraft.

"In total in 2014, there were legal transactions worth 71,8 billion dollars in the world in the world," the newspaper reported.