Rostec to build two thermal power plants in Iran under a contract for a total of $ 4,8 billion

December 25 2015
38
Russia continues to intensify trade and economic cooperation with Iran. So, Rostec concern publishes information that Technopromexport company, which is part of the concern’s structure, in Iran will carry out work in the field of creating an energy complex for a total amount of 4,8 billion dollars. The company will build two thermal power plants and supply the necessary equipment for their work. 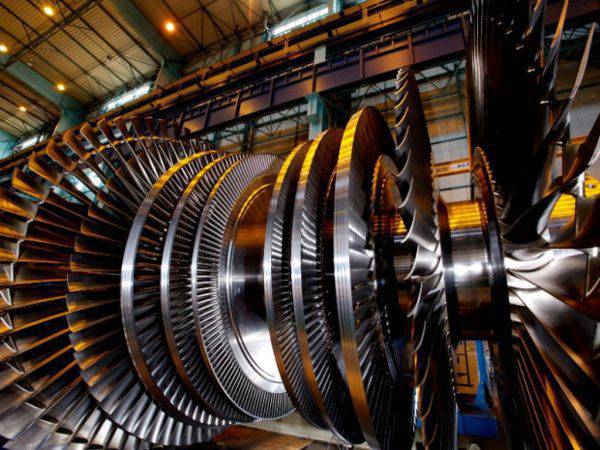 RIA News referring to Rostec, Tekhnopromexport will take part in the modernization of four more power units of the existing power plants in Iranian territory.

The site for one of the CHP, which will be built by Russian specialists, is located in the province of Hormozgan, in the vicinity of the city of Bandar Abbas. The planned output of CHP is 350 MW. In the same area, the Russian company will create a modern desalination station with a capacity of about 200 thousand cubic meters per day.

From the message Rostec:
The total amount of work and equipment supplies for these projects is about 4,8 billion dollars. UEC Holding is ready to supply gas-turbine power stations and gas pumping units with a unit capacity from 2,5 to 25 MW to companies in the Iranian fuel and energy complex.