December 25 2015
50
The UN expects the beginning of the resettlement of the families of militants DAISH from the Yarmuk Palestinian refugee camp (located within Damascus within 8 km from the center) to the self-proclaimed terrorist capital of Ar-Rakka, reports RIA News the message of the UN Special Representative Stefan Duzarrik. 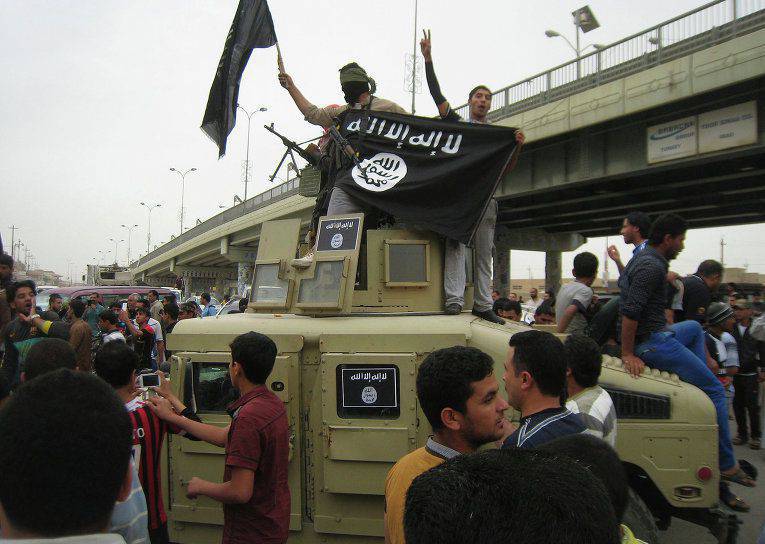 Earlier, the Ministry of National Reconciliation of Syria reported on the agreement reached, according to which 5 thousand militants with their families leave camp Yarmuk on Saturday. The agreement with the terrorists was achieved through the mediation of a third unnamed party.

It is reported that the militants are allowed to carry their own personal infantry weapon. “Medium-heavy and heavy weapons should be destroyed,” the special representative said.

According to Dujarric, "the agreement should enter into force in the next few days." At the same time, he noted that “the UN is an observer of the agreement on Yarmuk, but is not part of it”.