December 25 2015
20
Sudanese military experts under the auspices of the Arab coalition completed the training of 772 soldiers of the Yemeni army, reports RIA News Post by WAM. 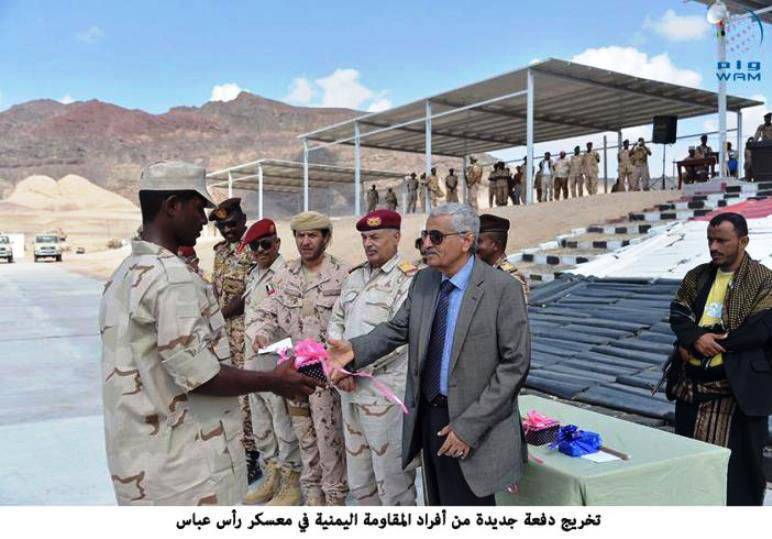 According to the agency, "the military contingent from Sudan began to arrive in Yemen from October at the request of the rest of the Arab coalition, the training took place at the Raas Abbas base in Aden, built and equipped by the military forces from the UAE."

It is noted that "the President of Yemen, Abd Rabbu Mansour Hadi, and other dignitaries" attended the graduation ceremony. This is not the first issue of military-trained coalition.

According to the agency, "the training of the Yemeni military included the use of various types of light and heavy weapons, shooting, actions on the battlefield, first aid and topography." 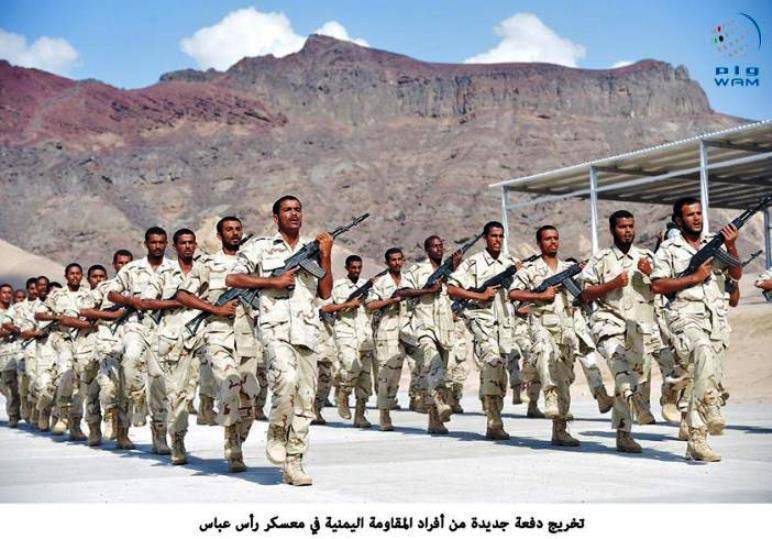 Ctrl Enter
Noticed oshЫbku Highlight text and press. Ctrl + Enter
We are
Reports from the militia of New Russia for 4-5 of October 2014 of the yearDetonator of the future cataclysm in the Middle East
Military Reviewin Yandex News
Military Reviewin Google News
20 comments
Information
Dear reader, to leave comments on the publication, you must sign in.