Pushilin: APU captured another settlement on the contact line

December 24 2015
64
Ukrainian security forces seized 8-th settlement located on a neutral territory in the Donbass, reports Look With reference to the representative of the DPR Denis Pushilin. 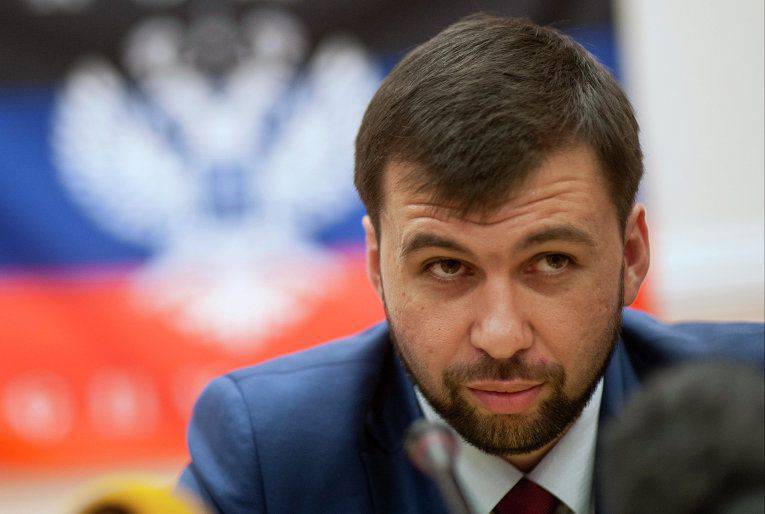 “There was the eighth (captured) settlement in the Yasinovatsky area, now we are waiting for confirmation from the OSCE,” said Pushilin.

“International observers have already confirmed the facts of the actions of the Ukrainian security officials in two villages of the neutral zone,” added Pushilin. “They are simply not allowed into the rest of the Ukrainian Armed Forces.”

The newspaper reminds that the representative of the DPR declared December 7 about the seizure of the seventh settlement.

In turn, the representative of the Ministry of Defense of the DPR, Eduard Basurin, today categorically rejected the accusations of seizing “neutral” villages by militias.

“The Ukrainian side deliberately discredits the DPR servicemen in the eyes of the public, accusing of seizing villages in the" gray "zone. This action is aimed at preparing the ground for further justification of the offensive actions and the real power grab of the same settlements by the forces of the Ukrainian units, ”he said.

Ctrl Enter
Noticed oshЫbku Highlight text and press. Ctrl + Enter
We are
Weekly summary (30 January-5 February) on the military and social situation in the DPR from the military officer "Mag"Reports from the militia of New Russia for 20-21 September 2014 of the year
Military Reviewin Yandex News
Military Reviewin Google News
64 comments
Information
Dear reader, to leave comments on the publication, you must to register.