December 24 2015
25
American aviation inflicted blows on the area of ​​the Afghan province of Helmand, captured on Monday by Taliban forces, reports RIA News with reference to France Press. 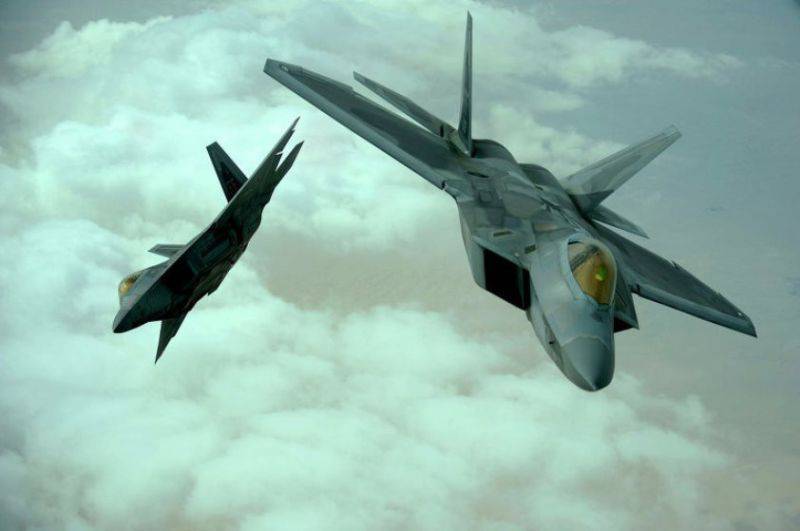 “The US Air Force 23 December struck two blows at Sangin (a district of Helmand province) against militants who threatened the US Armed Forces,” the report said. - Sangin District remains one of the main centers for the production and trafficking of opium in the region. "

It is noted that "in 2010, the British soldiers transferred control of this area to the American infantry."

Help publication: "The Taliban" - a radical Islamist movement operating in Afghanistan and Pakistan. His activities have been recognized as terrorist and banned in the territory of the Russian Federation by the decision of the Supreme Court of February 14 of the year 2003. ”

Ctrl Enter
Noticed oshЫbku Highlight text and press. Ctrl + Enter
We are
Radical update of the Chinese armyUS expert community is trying to identify ways out of the Afghan impasse
25 comments
Information
Dear reader, to leave comments on the publication, you must to register.