The General Staff of the Russian Armed Forces presented the French military data on the ugly role of Turkey in the Syrian conflict.

December 24 2015
38
The General Staff of the Russian Federation presented to the French side specific data on the facts of the continued plundering of the natural wealth of Syria and the transfer of militants to the northern part of the country from the territory of Turkey, reports RIA News with reference to the press service of the Ministry of Defense. 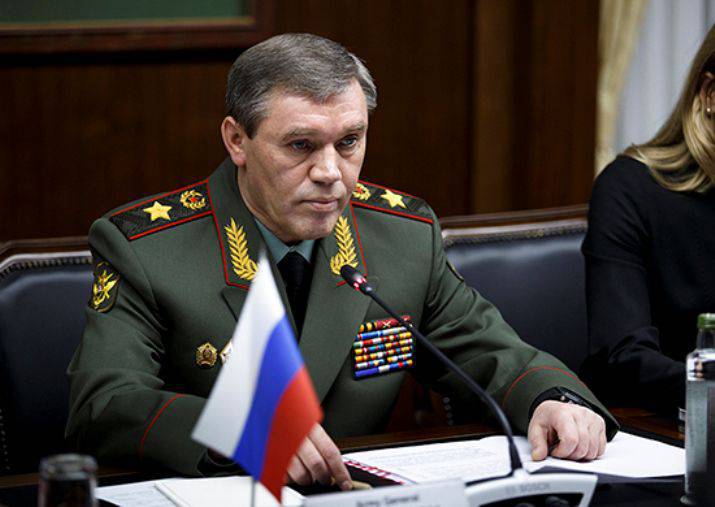 Yesterday in Moscow, the meeting of the Chief of the General Staff of the Armed Forces of the Russian Federation Valery Gerasimov with his French counterpart De Villiers took place.

"During the meeting, the generals" agreed to establish an exchange of operational information to coordinate actions to more effectively defeat command posts, military equipment, warehouses, supply lines of militants and other infrastructure of ISIS (DAISH) in Syria, "the release says.

“Army General Valery Gerasimov provided information on the continued plundering of the natural wealth of Syria, the proceeds from the sale of which are being used to finance ISIL, as well as the role of Turkey in this process. Data on the facts of the transfer by the Turkish side of militants to the northern regions of Syria to replenish the ranks of the terrorists was presented. ”

It is reported that "following the meeting, a general understanding was confirmed that both Russia and France are seeking to preserve Syria as a single, secular, multi-religious state."