RF AFR will not be used in Afghanistan, by analogy with the military campaign conducted in Syria

December 24 2015
20
Russia does not plan to conduct operations in Afghanistan by the forces of the VKS, similar to Syria, said Zamir Kabulov, head of the Foreign Ministry department, special representative of the Russian president for Afghanistan. His words leads newspaper MIC. 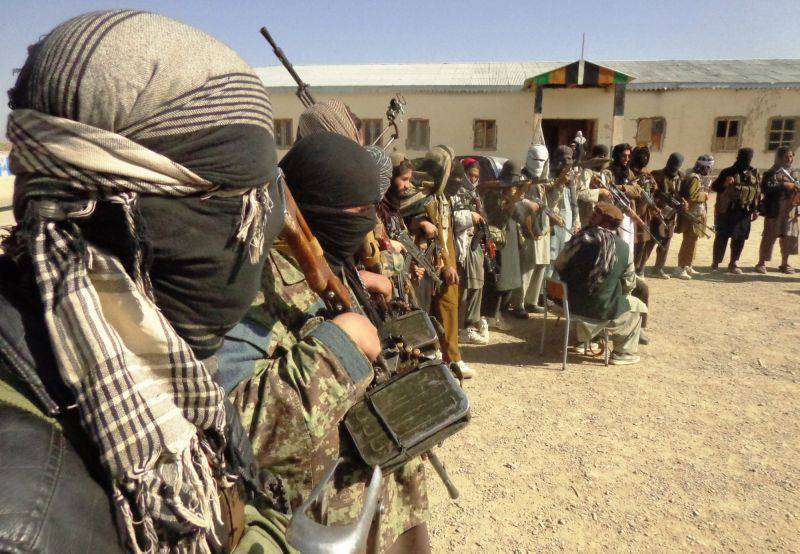 When asked by journalists, “is it possible to use the Taliban as allies in the fight against ISIS in Afghanistan, as is the case with the free Syrian army in Syria,” the diplomat replied: “So far, the actions of the free Syrian army are much less useful than our actions aviation. But Afghanistan is not Syria, and our aviation is not going to work there. ”

Earlier, the expert of the Center for the Study of Modern Afghanistan, Andrei Serenko, said in an interview Moscow Komsomol that the Russian operation in Syria “may provoke a negative reaction” from the Afghan Taliban.

“I think that this (the Russian operation in Syria) can change the attitude of the Taliban towards Russia, which until now has been neutral. They did not view Russia as an enemy and repeatedly sent signals about this. The Taliban still said that he was not interested in the expansion to the north of Afghanistan, that is, the former Soviet Central Asia. At certain steps from the states of Central Asia and Russia, the Taliban were even ready to provide some security structure for the southern borders of the CIS against the penetration of ISIL, ”said Serenko.

“Now, with the start (operations) in Syria, when the campaign is actively rising in social networks, which is carried out by ISIL and other groups, photos are being laid out - this entire propaganda campaign can change the attitude of the Taliban in terms of neutrality in relation to Russia and in terms of indifference to Central Asia. If it is not likely that the Taliban themselves will try to penetrate into Central Asia, then in any case, they will try not to create an obstacle for those forces that want to return to their homeland weapons in hand. I mean the Uzbek, Kyrgyz, Tajik and Kazakh militants who are fighting in Afghanistan, Syria and Iraq, ”he said.