December 24 2015
28
Subunits of the Moscow Region compound, which is responsible for the air defense of troops and strategic objects, successfully repelled a conventional missile strike, Interfax-AVN with reference to the message ZVO. 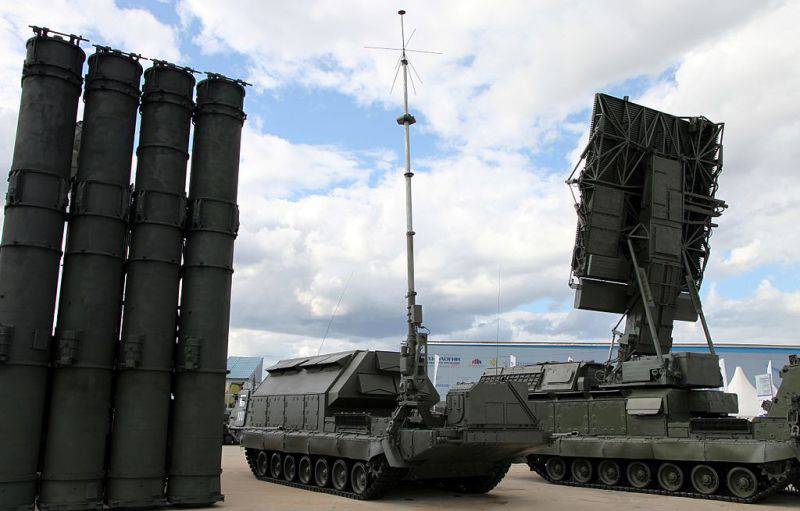 “Ballistic and cruise missiles, as well as conditional enemy planes were imitated by electronic targets,” the press service said.

“The duty personnel discovered and issued coordinates for hitting all targets in the established time standards, and calculations of the C-300В Triumph complexes produced electronic launches. The defeat of the goals was recorded by means of objective control, "- said in a statement.

According to the district, “two anti-aircraft missile divisions, units of radio engineering troops and communications, more than 150 military personnel and up to 30 units of combat and special equipment, were involved in the training.”

The press service explained that "the Moscow region anti-aircraft missile unit is responsible for the air defense of troops and important strategic facilities."

Ctrl Enter
Noticed oshЫbku Highlight text and press. Ctrl + Enter
We are
Innovation Day of the Southern Military District: Pictures from the ExhibitionRussian military personnel landed on the Baltic coast as part of the exercises ZVO
Military Reviewin Yandex News
Military Reviewin Google News
28 comments
Information
Dear reader, to leave comments on the publication, you must to register.