December 24 2015
28
The NATO command does not exclude that the member countries of the alliance will deploy their Patriot air defense systems in Turkey in exchange for similar systems being withdrawn from the country of Germany, reports RIA News message agency Sputnik. 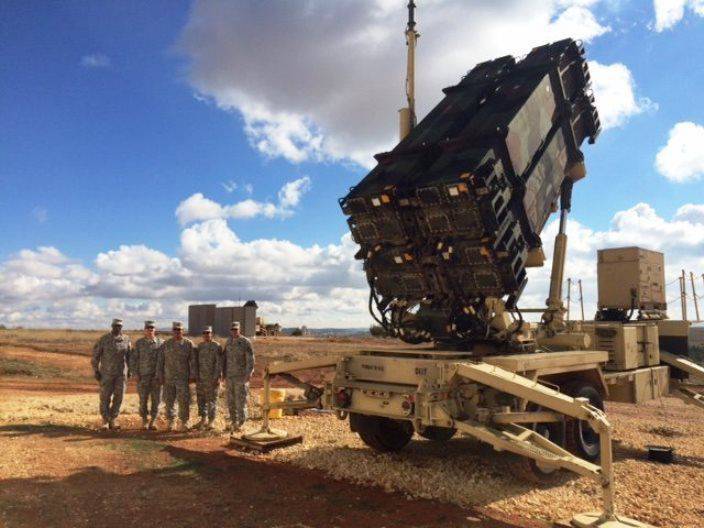 “We fully respect the decision made several months ago at the national level by the German government,” a representative of the alliance told the agency.

“We welcome Spain’s decision to extend the deployment of its Patriot systems in Turkey by 2016 for a year, and we are awaiting new announcements soon,” he said.

The representative also said that "the Allies will send airplanes to Turkey on a bilateral basis to support the Turkish air defense system."

Earlier, Germany stated that its mission in the Turkish province of Kahramanmaras, which included 2 SAM batteries and support personnel, will be completed in January 2016. According to media reports, the German ship with the complexes has already left the Turkish port of Iskenderun. ”

Now there are still Patriot air defense systems from Spain in Turkey.