Regular Yak-130 for the Krasnodar College

December 23 2015
25
Blog bmpd With reference to the resource forums.airforce.ru announced the start of the haul from Irkutsk to Armavir to the base of the restored Krasnodar Pilot School (KVVAUL) of the next 4-x Yak-130 aircraft built in the Irkut Corporation. 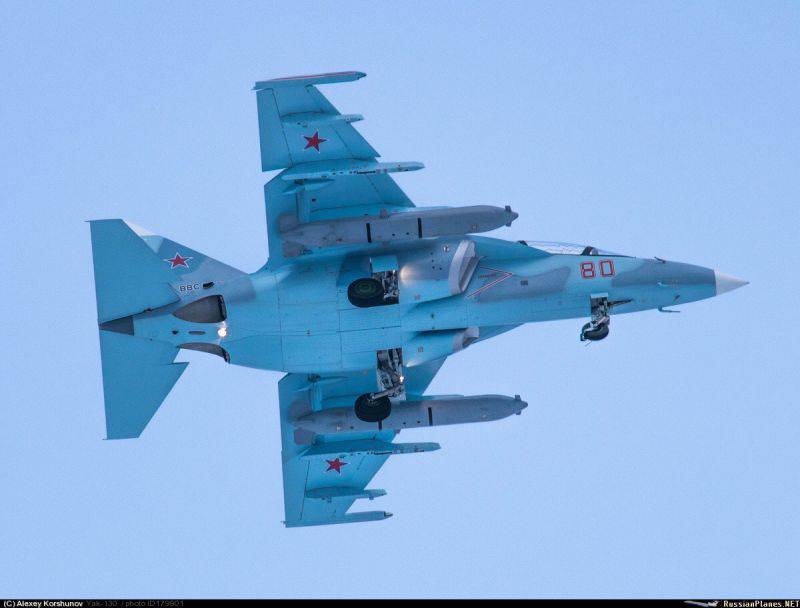 In total this year, the Irkutsk aircraft factory transferred the Yak-12 aircraft to the 130 aircraft. Most likely, the party sent to Armavir was the final one.

Earlier, Deputy Defense Minister Yury Borisov said that a plant in Irkutsk this year would supply the military department with a total of 12 machines.

According to the author, “with the transfer of four Yak-130 aircraft to the Russian Aerospace Forces on December 22, 2015, the total number of production vehicles of this type delivered to the Russian Ministry of Defense reached 79 units - of which 12 were built at Nizhny Novgorod aviation Sokol plant, and another 67 at the Irkutsk Aviation Plant. ” 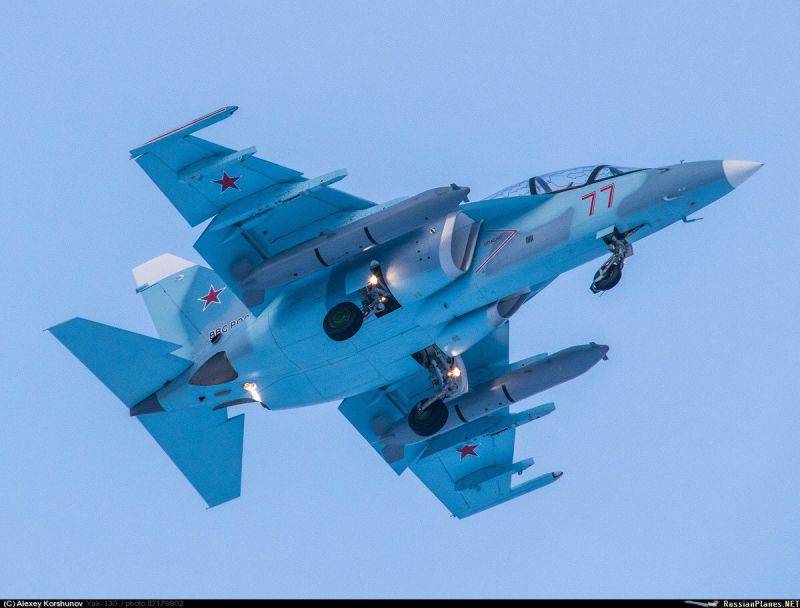