Turkish law enforcement officers: the version of the terrorist attack at Istanbul airport is not excluded

December 23 2015
16
Turkish law enforcement agencies, referred to by the media, have reported checking the "terrorist version" of the explosion at Istanbul airport. We are talking about an explosion at the parking of airliners, thundered on the night of Wednesday 23 December. As a result, two women were injured, representing airport technical staff. A few hours after the explosion, one of them died. 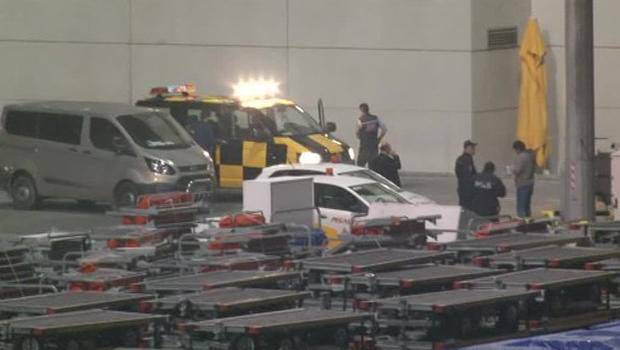 The blast thundered around 1 am 2 at local time at Sabiha Gokcen Airport. After the explosion at the airport, investigative officers work. The territory of the air port is guarded by army patrols. Forensic experts check the location of the explosion for the presence of traces of explosives. Work is underway to search for possible explosive devices in other sectors of the airport complex. Military helicopter sent to Ataturk Airport.

It is reported that at the moment the airport is operating normally. Planes take off and land on a schedule. It is noted that at least three aircraft were damaged as a result of the explosion, which at that moment were not far from the epicenter. Turkish edition the site www.hurriyet.com.tr reports on the work of specialists who must assess the damage to the fleet from a thundering explosion.