Ryazan School will take on the training of inspectors VAI

December 23 2015
25
In the new year, the Ryazan Airborne School will begin training the staff of the Military Automobile Inspectorate, RIA News the message of the chief of VAI Sergey Postnikov. 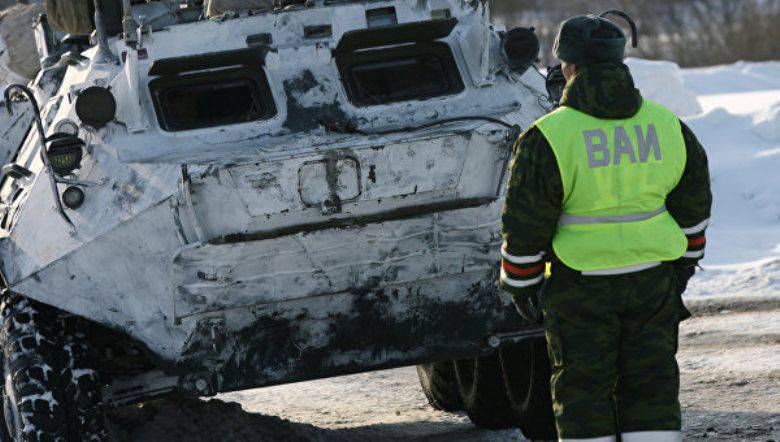 “At present, with the command of the Airborne Forces and the personnel department of the Ministry of Defense of the Russian Federation, the issue of training military specialists in secondary vocational education programs based on the Ryazan Higher Airborne Command School named after Army General Margelov has been worked out”- said Postnikov.

According to him, “these specialists will recruit posts of senior inspectors and inspectors of the road patrol service of the VAI. In the 2016 year, the first set will be held, the duration of the training is 2 of the year and 7 months. ”

Postnikov recalled that "since 2015, at the training base of the Omsk Automobile and Armored Engineering Institute, the officers of the BAI divisions are trained in an additional professional program of advanced training, updating and systematization of theoretical knowledge, and the improvement of practical skills."