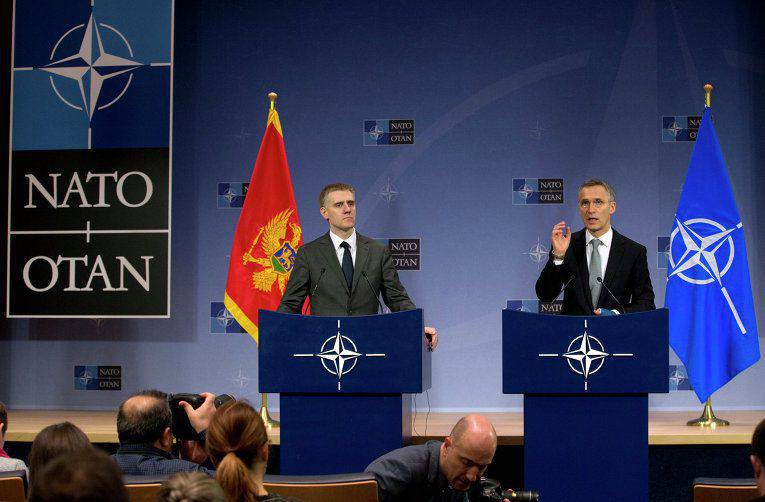 “In accordance with the established procedure, after receiving the invitation letter, opening of accession negotiations is expected, which will last several months. At the end of the negotiations, the member states will sign a protocol on the accession of Montenegro to the North Atlantic Alliance, and the ratification process will begin. The protocol will allow Montenegro to participate in most NATO summits ",
- said in a release.

The text of the message, prepared by the Foreign Ministry, notes that "Montenegro will continue to fulfill its obligations under the Euro-Atlantic integration program with full dedication."

Ctrl Enter
Noticed oshЫbku Highlight text and press. Ctrl + Enter
We are
Protocol on Montenegrin accession to NATO signed in Brussels"Army games 2015". Opening with our eyes. Reportage
41 comment
Information
Dear reader, to leave comments on the publication, you must to register.