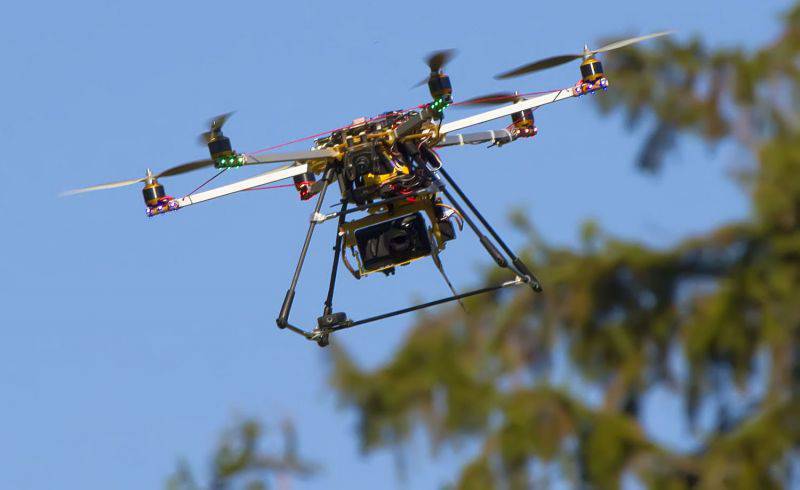 “We have already created samples of a copter reconnaissance aircraft, a fire spotter, a shock and a cargo copter,” said Yakunin.

“Such devices are capable of observing various objects offline. They can also dodge bullets, which makes them virtually invulnerable to small weapons“- said the general director.

Yakunin noted that one of the advantages of the copter is the ease of its transportation. “In addition, the copter does not require a runway or a special catapult. It costs ten times cheaper, so its loss in battle is not so noticeable, ”he added.

At the same time, work continues in the military-industrial complex “to create capacities for the serial production of the short-range UAV Corsair,” Yakunin said. Already manufactured 5 prototypes of this unit.

Publication reference: “Multicopter is an aircraft with an arbitrary number of rotors rotating diagonally in opposite directions. Quadcopter - a device with four screws - is often referred to multicopters. This technique is mainly used for low-cost aerial photography and filming, hanging the camera to it. ”