Peskov: Moscow will respond to additional US sanctions with countermeasures

December 23 2015
39
The expansion of anti-Russian sanctions is a continuation of the logic of the unfriendly US policy towards Russia contrary to the logic, RIA News Statement by the Press Secretary of the President of the Russian Federation Dmitry Peskov. 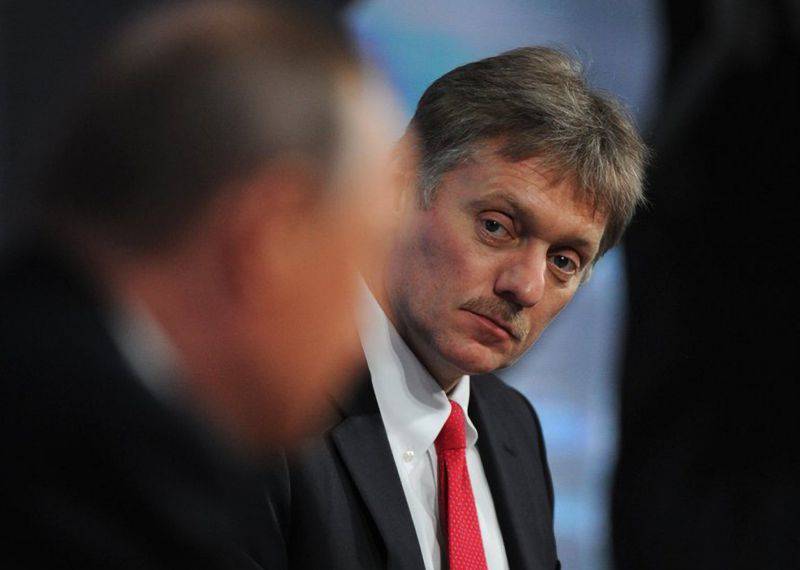 “They will be analyzed first, these decisions taken, and then proposals on possible countermeasures will be accumulated. Again, as is well known, the principle of reciprocity prevails in such cases, ”he explained.

“Here, naturally, one can only express regret because, contrary to common sense, contrary to the need for interaction, increasing cooperation, etc., unfortunately, Washington chooses such a line that contrasts strongly with the needs of the time,” Sands.

He did not name any specific dates for taking countermeasures. “I can't say that now. Of course, this is a decision that is made by both the government and the head of state. Here you can only say that in any case, this principle, it dominates in the simulation of certain answers. ”

Ctrl Enter
Noticed oshЫbku Highlight text and press. Ctrl + Enter
We are
Denmark chooses a new light machine gun for the armed forces
39 comments
Information
Dear reader, to leave comments on the publication, you must to register.