December 22 2015
77
Information Agency Interfax reports that the German Federal Anti-Monopoly Office has approved the participation of German companies in the implementation of the Nord Stream 2 project. According to the news agency, European giants such as Shell, E.ON, Wintershall, as well as ENGIE and OMV are planning to join the joint venture with the Russian Gazprom. 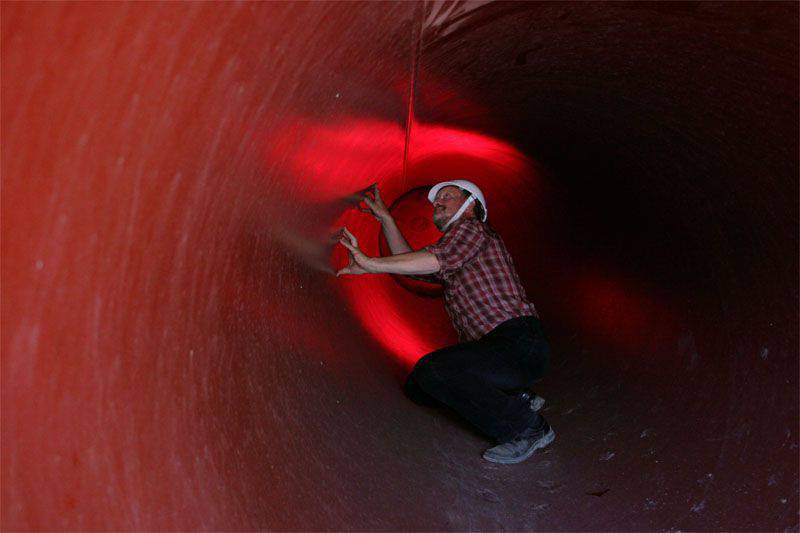 It should be noted that the decision of the Federal Anti-Monopoly Office of Germany was made literally a few days after the Nord Stream-2 project was criticized by European officials in Brussels.

Recall that the Nord Stream-2 is another branch of the gas pipeline, which will run along the bottom of the Baltic Sea in the direction of Germany, from which Russian gas will be distributed to European countries via the internal gas transmission system.

In the film "World Order" (TV channel Russia-1) stated that the construction of a gas pipeline to Northern Europe is in the interests of the Europeans themselves. Vladimir Putin:
Today they say, let's build the “Nord Stream - 2”. Everyone understands that this is necessary for the very same Germany, which has abandoned nuclear energy and is unlikely to return to it. In Russia, a huge amount of this raw material is environmentally friendly, necessary, and we are ready to supply it.

In Ukraine, information about the decision of the Federal Antimonopoly Service of Germany was met with obvious tension ... The main question: "What about sanctions?". And this question clearly hung in the air.

Ctrl Enter
Noticed oshЫbku Highlight text and press. Ctrl + Enter
We are
77 comments
Information
Dear reader, to leave comments on the publication, you must to register.