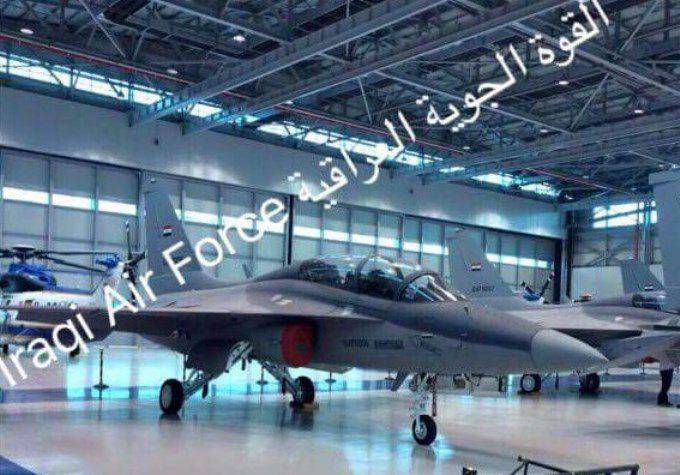 Aircraft have airborne number from "IQAF 5001" to "IQAF 5006". Machines remain in Korea for the preparation of the flight and ground composition of the Iraqi Air Force. Their delivery is scheduled for 2016. 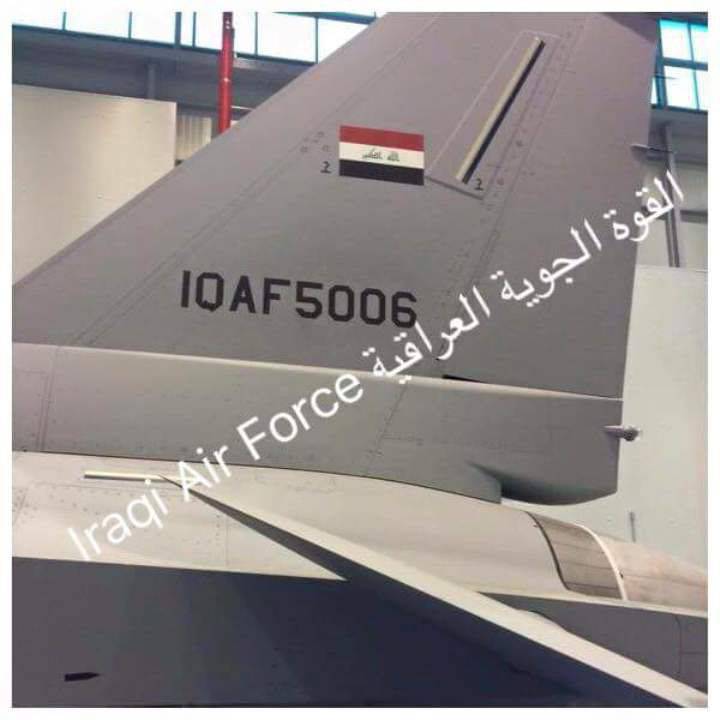 “KAI signed a contract for the supply of X-NUMX combat training aircraft to T-24IQ in December 50 in Iraq. This aircraft is adapted to the requirements of the Iraqi Air Force by the FA-2013 training and production FA-50, a variant of the KAI jointly developed by KAI and Lockheed Martin. The contract value was $ 50 billion, which made it the largest one-time agreement on the sale of South Korean weapons for export, ”reports bmpd. 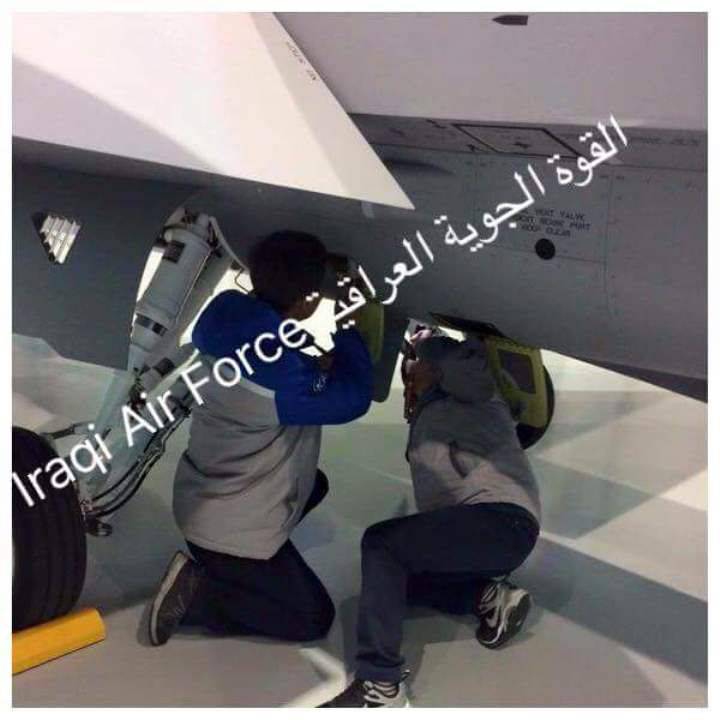 Ctrl Enter
Noticed oshЫbku Highlight text and press. Ctrl + Enter
We are
Lockheed Martin is preparing a revolution in energy. Russia does not believe in itThe 20 rating of the largest arms deals, decisions on which were made in 2012
Military Reviewin Yandex News
Military Reviewin Google News
36 comments
Information
Dear reader, to leave comments on the publication, you must sign in.