The first batch of T-90CA shipped to Algeria

December 22 2015
39
Photos appeared on the network indicating the delivery of the first batch of Russian to the port of Oran (Algeria) tanks T-90CA. This is reported by the blog. bmpd. 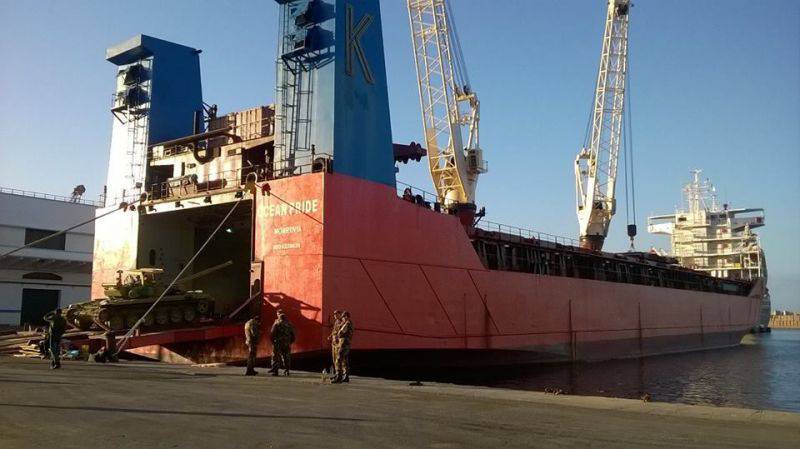 The contract for the supply of the Algerian army order 200 T-90CA tanks was concluded in 2014 g, and, according to several reports, most of them will be collected from Russian vehicle sets in Algeria. 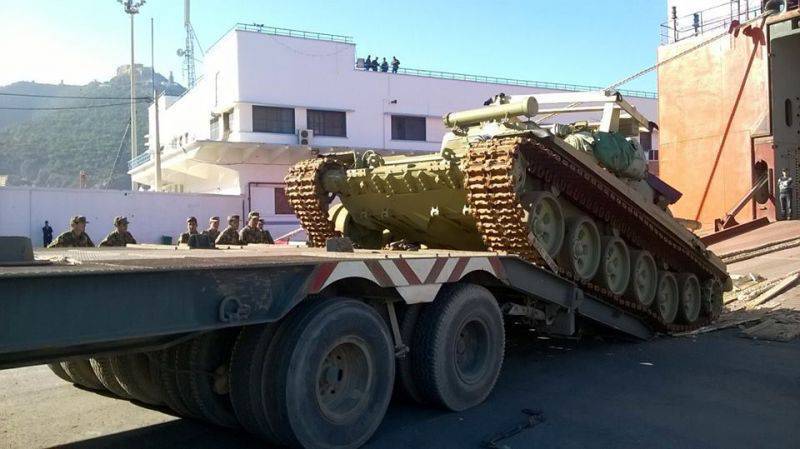 The first batch of cars was delivered to Oran by the vessel Ocean Pride, owned by the German company BBC Chartering GmbH.

It is reported that "the vessel left the Russian port of Ust-Luga on the Baltic Sea on November 12 and arrived on November 25 in Oran."

After unloading the first batch, Ocean Pride returned to Ust-Luga and on December 11 again went to Algeria with the second batch of tanks. His arrival in Oran is expected on December 27. 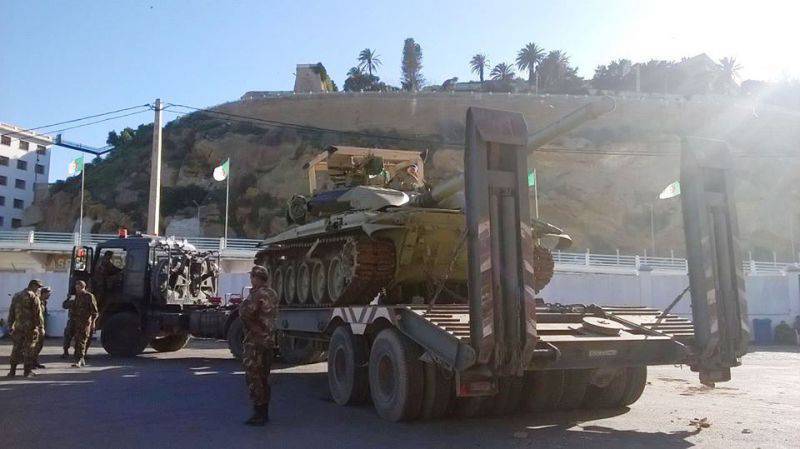 According to the blogger, earlier the Algerian Ministry of Defense contracted 2006 and 2011 for a total of 308 similar tanks.