In Germany, concerned about the possible results of the court of Russia and Ukraine on debts

December 23 2015
121
If you look at the latest publications in the German media ("Finanzmarktwelt", "Süddeutsche Zeitung", "Deutsche Welle"), then it becomes clear: the Germans began to be very disturbed by the outcome of court proceedings between Russia and Ukraine. 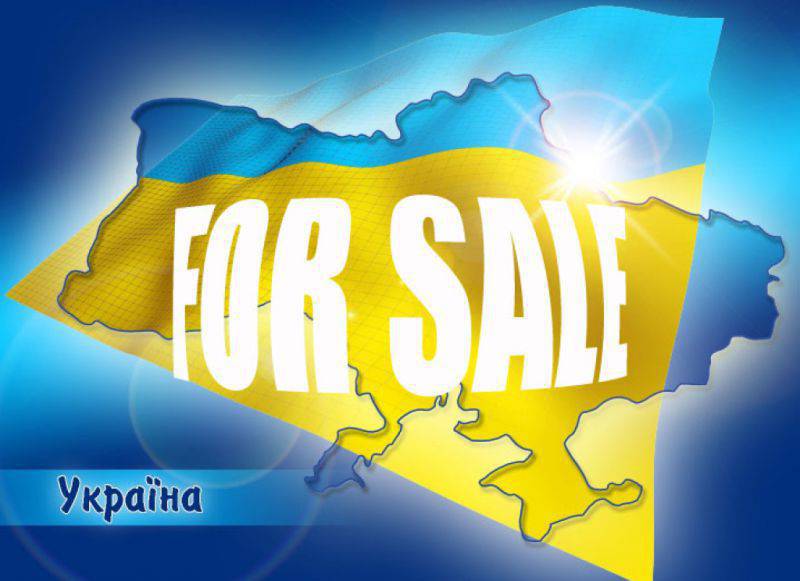 And, oddly enough, the Germans are not worried that Russia will win the trial in the same Hague, but that it will lose.

An original precedent is created in front of the whole of Europe: the debtor gets the right not only not to repay debts, but also to take new loans!

The concern of the Germans is quite understandable. Yes, in 2014, Germany threw 1,6 billion euros into Ukraine. And this debt is quite self-sufficient.

The largest investor holding Ukrainian sovereign Eurobonds is the American investment fund Franklin Templeton Investments. In August, the Fund 2013 bought the eurobonds of Ukraine for 5 billion dollars, which correlated with 20% of the total external debt of Ukraine.

These are the ones who will be the first to stand "at the box office." Yes, there is also the IMF, which lent Ukraine more than 10 billion dollars over two years, but one should not forget that Germany is also a member of the IMF, although not as large as the United States. That is why the Germans are concerned.

But the Germans are concerned not so much with the Ukrainians, who have already earned a reputation as some inadequate partners. The headache of the Germans are the Greeks. Greece owes Germany 64,9 billion euros. The amount itself is so huge that Ukrainian debts pale before it.

The question arises: if the IMF went to such a significant change in its policy to address even a non-EU member, then where is the guarantee that such eternal debt debtors like Greece, Portugal, Italy will not want to use this precedent?

Consider the ratios of external debt to GDP:

And the pragmatic Germans understand the difference between this list of EU member states, and Ukraine, which, when it becomes a "European" ...

You can, of course, rely on European culture and an understanding of the processes taking place in some countries. But the Greeks really really have nothing to lose, and what happened was gone "to external control." Inspired by the actions of Ukraine, the Greeks will be quite able to afford to take the Ukrainian path and dig another Aegean Sea. In which it will be possible to sink 65 billionth Greek debt.

Here are the Germans and worried.

And if the Hague court does not recognize Russia as a right (and this may well be the case), then such strange debtors as Ukraine can openly have room for action. To whom we want, we give it to him. We have to - and we decide.

“Have you ever heard before that a debtor would set a time limit for his creditor in which he should renounce his claims, and otherwise he would have threatened to sue? Is this even possible somewhere? ”

This is from an article in the German "Financial World".

According to journalists of the German edition, the question of the relationship between the creditor and the debtor here is not in the political plane, but in the legal one. The Germans believe that the borrower "is obliged to behave politely and objectively, especially if he needs to mitigate the terms of payments. But so that he insists, demands and sets deadlines? Rarely do you see this!"

Come on, "Sehr geehrte Damen und Herren", dear, if in Russian. You did not trade gas with the Ukrainians, that’s where the German nerves would break like strings!

But the fact that Germany began to gradually reflect on the future prospects of the policies pursued by the IMF is already a good thing. There is still time. While the Greek fig is still ripening on the branch.

Ctrl Enter
Noticed oshЫbku Highlight text and press. Ctrl + Enter
We are
Results of the week. "The attraction of unheard of greed!"Situational analysis of the death of the MH17 flight (Malaysian Boeing 777), made on the basis of engineering analysis from 15.08.2014
Military Reviewin Yandex News
Military Reviewin Google News
121 comment
Information
Dear reader, to leave comments on the publication, you must sign in.