In Donetsk, next to the stop, an explosion thundered, there are no victims

December 22 2015
12
The explosion that thundered on Monday evening in Donetsk, not far from the tram stop, did not cause visible damage, according to RIA News. 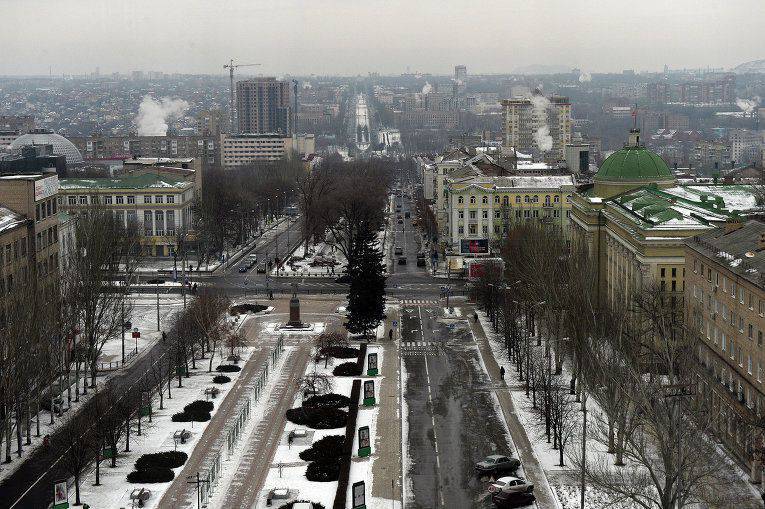 According to the Ministry of Internal Affairs of the Donetsk Republic, "an explosive device worked near one of the public transport stops in Donetsk on Monday around 19.20 Moscow time."

The ministry believes that "the explosion is the work of the sabotage group."

“On both sides of the blast site are residential single-story houses, there is no visible damage, and the glazing was not affected. Currently, the site of the explosion is marked with a special tape. Information about the victims at the moment no. At the scene of the explosion are a few law enforcement officers. ”- the agency correspondent reported from the scene.

In the DPR, the “Interception” plan has been announced, law enforcement officers are conducting operational search activities.

Ctrl Enter
Noticed oshЫbku Highlight text and press. Ctrl + Enter
We are
Reports from the militia of New Russia for 20-21 September 2014 of the yearThe situation in the south-east of Ukraine. Chronicle of events. 3 May
Military Reviewin Yandex News
Military Reviewin Google News
12 comments
Information
Dear reader, to leave comments on the publication, you must sign in.