In the north of Iraq, air strikes inflicted on the house of the IS commander, there are casualties among civilians

December 22 2015
32
As a result of two air strikes inflicted on the Iraqi city of Mosul, about 20 people died, of whom 12 are civilians, reports RIA News Reuters message. 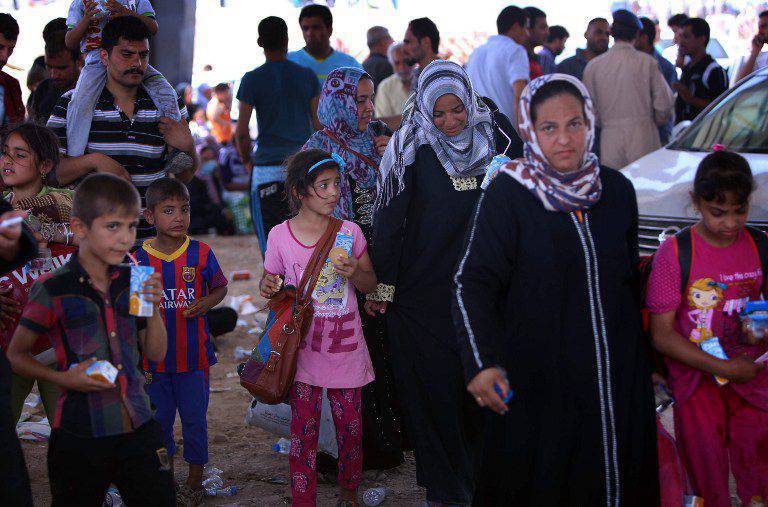 “Air strikes were inflicted around 15.00 with an interval of 10 minutes. According to eyewitnesses, the goal was the house of the local commander of the terrorist group "Islamic State" (DAISH). Nearby houses were also damaged, ”the agency reported.

The affiliation of the aircraft conducting the attack is not indicated. There is no information about the fate of the commander Daishe.

The agency recalls that the fight against terrorists in Iraq is conducted by government forces, the formation of Kurds and Shiite militias, as well as aviation Western coalition led by the United States. During the years of conflict, hundreds of thousands of people died.