In South Ossetia, Georgia announced provocations at the border

December 21 2015
52
South Ossetian secret services have information about provocations being prepared in Georgia, which are planned to be carried out on the border on New Year's holidays, reports Interfax-AVN the message of the head of the KGB of the republic Viktor Shargaev. 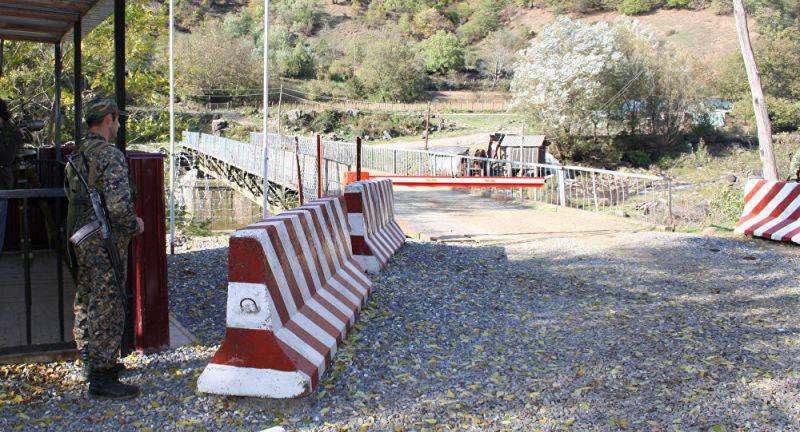 “This is our information, and we asked to bring it officially to European observers,” Shargayev said on Monday.

“It is nice that they took this information very seriously: a hotline was established between representatives of the incident prevention mechanisms. We are working in this direction, ”he noted.

According to him, the staff of the Ossetian special services transferred to the enhanced mode from December 16.

“We constantly carry out work on anti-terrorism security at state support facilities. New Year's holidays will be held calmly, ”the head of the KGB assured.

When asked whether Tbilisi can move to more decisive actions against South Ossetia, Shargayev said: “Today, sober-minded politicians are in power in Georgia. I think that they correctly predict what consequences may come in the event of a new aggression. ”

He also noted that a thorough interstate dialogue between the parties can be started only after Georgia recognizes the “facts of aggression and genocide” against the Ossetian people.