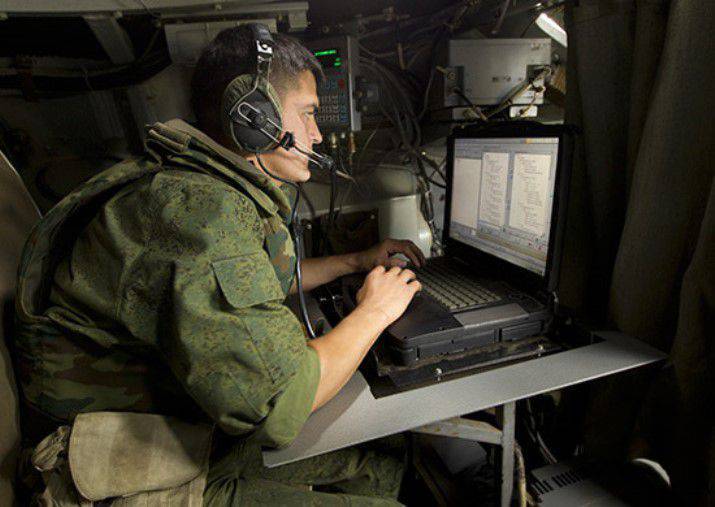 "The training was aimed at providing continuous communication to the district command, the headquarters of the combined-arms associations, subordinate forces and means of the TSB," the release said.

It is noted that "during the training, around 60 control points equipped with digital means of communication and automation were involved."

Also, the press service of the Supreme Military District reported on a sudden verification of counter-terrorism units in a missile compound deployed in Buryatia.

“According to the training plan, a group of conventional terrorists tried to penetrate the fleet of combat vehicles and mine the boxes with military equipment,” the press release said.

“In the course of a surprise check, the servicemen practiced skills to block and destroy a conditional sabotage and reconnaissance group. The engineers conducted an inspection of military facilities for the presence of improvised self-made explosive devices established by conditional saboteurs, ”a district official said.

It clarifies that "more than a hundred people were involved in personnel and 10 units of military equipment."

Ctrl Enter
Noticed oshЫbku Highlight text and press. Ctrl + Enter
We are
Innovation Day of the Southern Military District: Pictures from the ExhibitionThe action “Military service under the contract is your choice!” In Rostov-on-Don: future contract servicemen, exhibitions and “Russian Knights”
Military Reviewin Yandex News
Military Reviewin Google News
13 comments
Information
Dear reader, to leave comments on the publication, you must to register.