Blucher about the sun. Part of 2 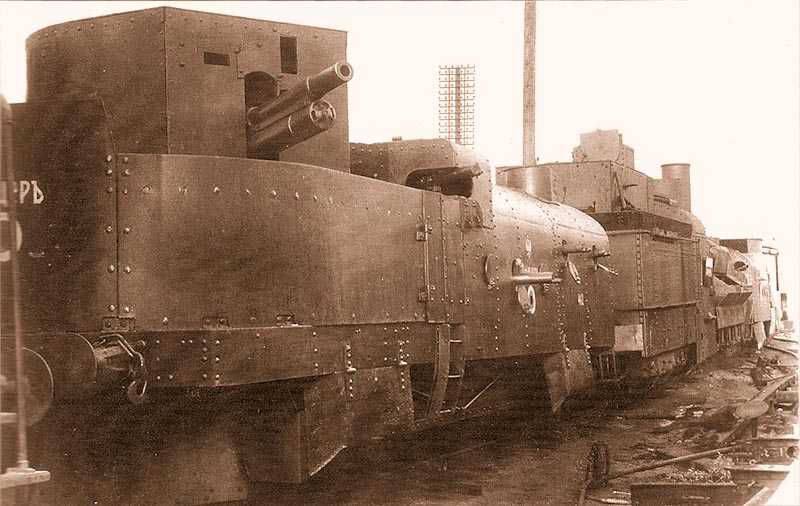 Blucher was still creative in kind. For example, on the eve of the assault on Volochaevka, he sent a letter to the commander of the white forces, Major-General Viktor Molchanov, starting out quite unusually: “What kind of sun do you prefer, the general, the Japanese or the rising sun of the new Russian statehood?”

But the experienced Major General Molchanov (he lived until 1975, and died safely in San Francisco, having written several books of memoirs) did not heed Blucher's passionate calls and began to resist, was eventually broken and left the Country of Soviets in time. Here is how events developed in stages in February.

First of all, it was necessary to seize red station Olgohta, to turn it into a springboard for deploying an attack on Volochaevka. 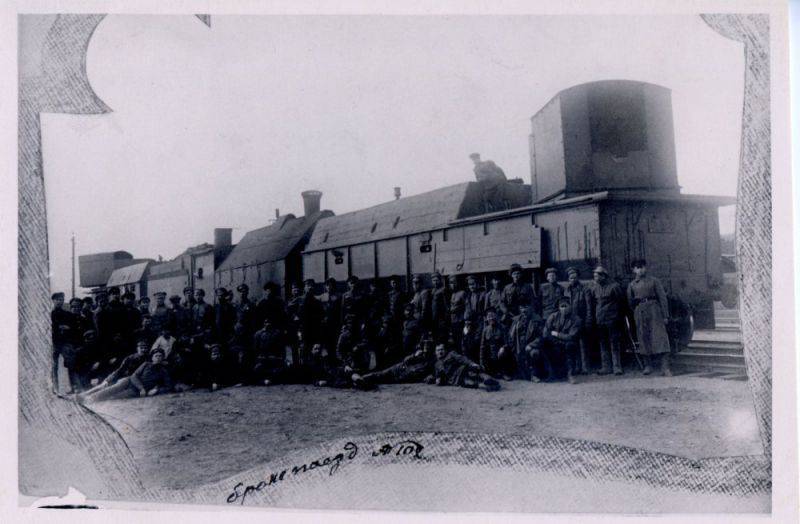 On February 5, the second regiment of the Reds, supported by the 3 battery and armored train No. XXUMX, broke into the station and occupied it. Molchanov gave the order to repel the station from the Reds, but they held firmly, repelling the attacks. They were waiting for their reinforcements, but they were only able to get help in five days, because Blucher had an idea that took time to implement.

On the eve of the assault Volochaevka Blucher convened a meeting of commanders. He wanted to once again discuss the plan of the upcoming operation. Suddenly, for all he had the idea to use the experience of Perekop, and he ordered the commander of the consolidated assault brigade, Pocus, to form assault platoons, which could be reduced to assault columns with the task of breaking through the obstacles. Assault columns provide grenades, scissors, cats and axes. "

Again, it took time for the subordinate commanders to follow these instructions from Blucher. And only by December 10 all preparations were finally completed, and the commander gave the order for the offensive. On the night of February 10, the NRA troops began to develop, and in the morning the battle began for Volochaevka.

The combined Pokus brigade, the partisan detachments of Petrov-Teterin and Shevchuk began an immediate assault on the Volochaev fortifications, and the Transin-Baikal group of Tomin went along the Amur, bypassing the left flank to strike at the nearest rear of the Whites and surround it in Khabarovsk.

The first men approached the wire obstacles the soldiers of the sixth regiment and rushed to the assault. To cut the wire, there was a shortage of scissors, and the men with rifle butts tore at the barbed wire, dug frozen ground with bayonets and pulled out stakes under heavy crossfire from white machine guns and armored trains (one of them was the Kappelevz armored train).

In the center of the White fortifications stormed the team of the Red intelligence officers of the special Amur regiment, but it was also stuck. Twice the commander of the sixth regiment, Zakharov, led his fighters to attack, but strong fire blocked their path. The only tank that supported the advancing Reds was hit on the way to the barriers.

To continue the attack the red parts could not. “The fighters lay in front of the wire, buried in the snow. The fight gave no results. Losses were big. Over 400 man dropped out that day. By night the frost increased, the blizzard rose. All night and all the next day the red ones lay in the open air, ”the participants in the battles recall.

Blücher decides to regroup the troops the next day and prepare them for a new offensive.

By the evening of February 11, railway bridges were restored and armored trains pulled up to the front. At dawn 12 February three gun shots of the armored train No. 9 served for the new red attack. After an hour of artillery training, the fighters went on the attack again. White armored trains opened hurricane flank fire. Then artillerymen came to the aid of the Red infantry. The white armored trains retreated. This made it possible for an armored train of the Reds No. 8 to move forward, break into the White’s disposition and open fire. This allowed the lying red fighters to rise again in the attack.

At the same time, Blücher demanded from Tomin, who crashed the whites on the right flank and freed the Upper and Lower Spasskoe strongholds, "in the most decisive way to come to the aid of the Joint Infantry Brigade ... and strike at the rear of the enemy's volochayevsky group. The strike must be swift and decisive. ” The strike time was not indicated in the order, only general formulations. Tomina's bypass column went to the rear of the whites and set fire to a wooden bridge a few kilometers from Volochaevka.

The February 12 People’s Revolutionary Army Revolutionary Field Headquarters report states that “The combined rifle brigade, having surrounded Volochaevka by February 11 evening, today launched a decisive attack, acting on the right flank of the 6 and 3 regiments, and simultaneously striking The 4 Cavalry Regiment from Danilovka in 11 hours 32 minutes took Volochaevka. The resistance was so great that our units, rushing to the fortifications of the enemy, were shot with canister, hanging on a wire. ” 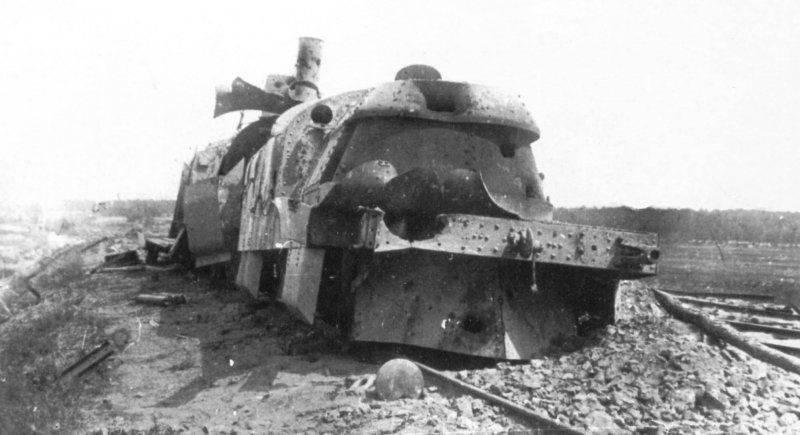 Order of the Red Banner and honorary revolutionary weapons “T” was awarded to the military regiment brigade Vasily Tregubenkov (RVSR Order No. 82 from 1923) for being “under the Volochaevka 12 station in February 1922, when our units approached the first row of wire obstacles in person, he by example, dragging fighters behind him, despite the fierce fire of the enemy, rushed to the wire barriers, which contributed to the success of our units in this area of ​​the battle. ”

And Blucher's journey in the Far East in 1922 was completed. 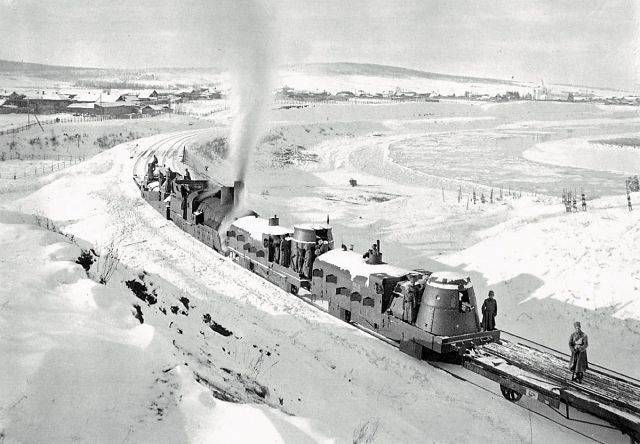 And in July, 1922, Blucher was recalled to Moscow. In August of the same year, he was appointed commander-commissar of the first rifle corps stationed in Petrograd and its surroundings. He also becomes commandant of the Petrogradsky fortification district. For two years, Blücher has worked in this position and is sent to the East again. But it is different история.

Ctrl Enter
Noticed oshЫbku Highlight text and press. Ctrl + Enter
We are
Blücher slows down. Part of 1Russian armored train
9 comments
Information
Dear reader, to leave comments on the publication, you must to register.