We are the power! 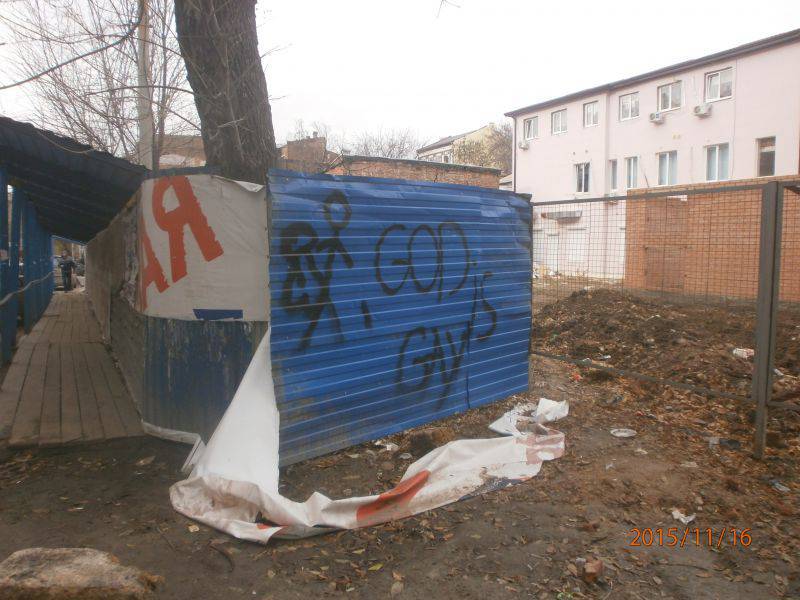 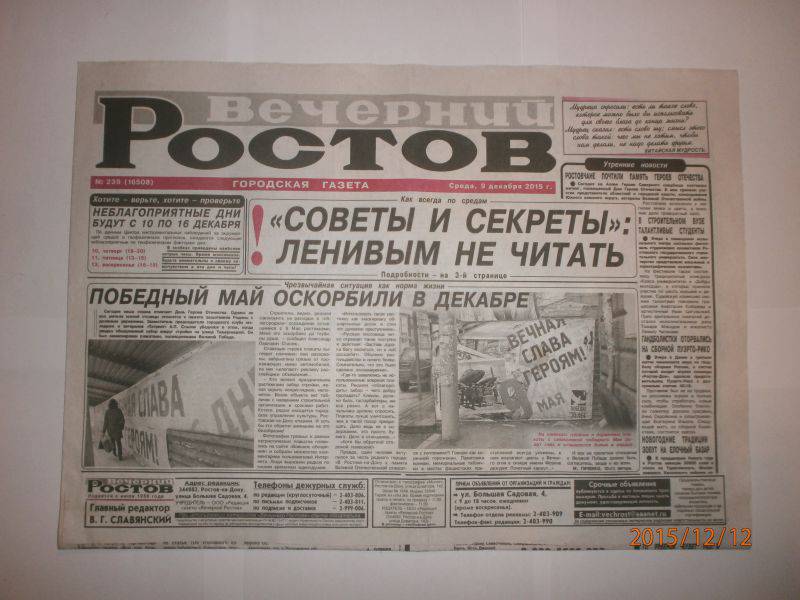 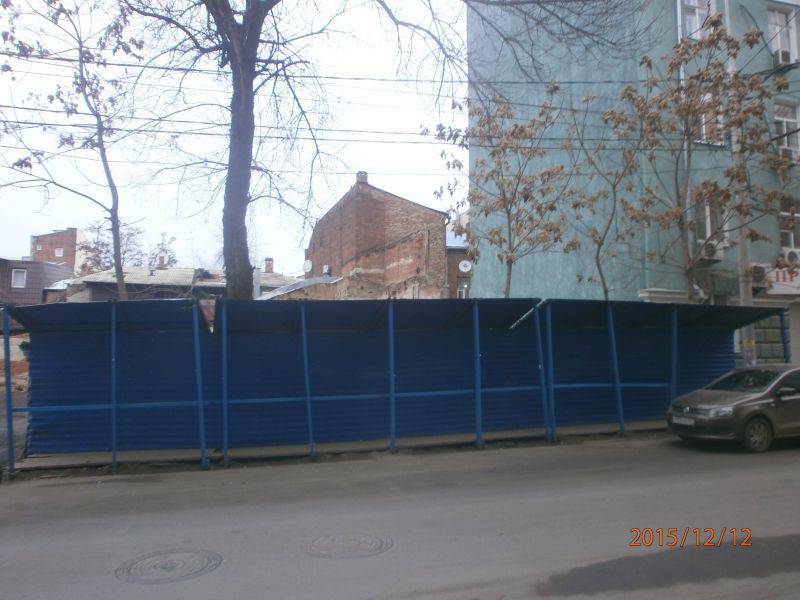 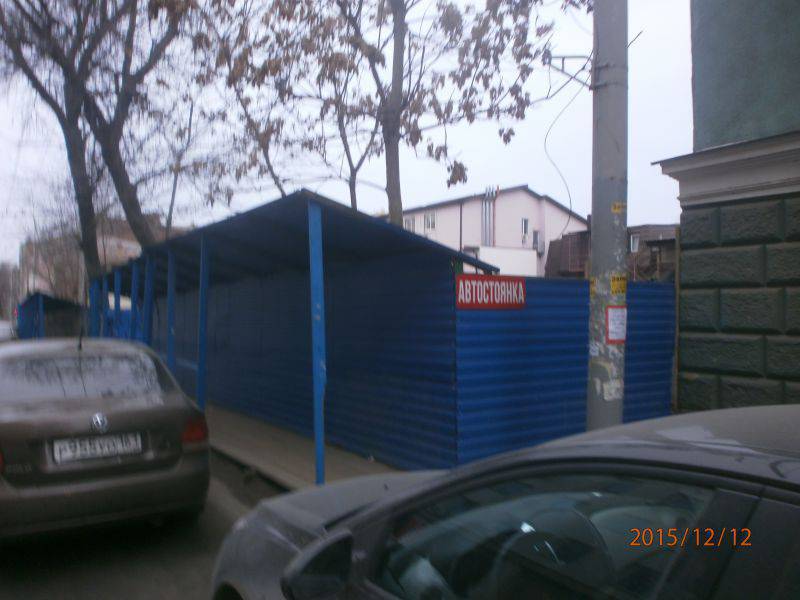 It felt so good when Roman Romanovs e-mailed me with photos of an even and clean fence, which until then had been festive posters on the celebration of 9 May, which were splashed with dirt, covered with a second layer of advertising, cut to pieces.

About this on the site "Military Review" was described in my publication "Historical lawlessness: how they pasted the construction site. "

The local city newspaper in the footsteps of speeches on the site published its article (see photo), where it described the ugly situation very well and quoted from our forum.

After these speeches in the media, the fence acquired a completely different look.

Readers were unanimous. And this unanimity gives strength and understanding that you are not alone in this vast Internet world, and your word enjoys prestige. True, at the end of an article in a local newspaper — it’s after all, it’s an urban one — well, obviously a false comment. Well, the usual “forum users” do not write about how well patriotic work is organized in Rostov. And all the sentences are so verified, with all the dots and commas, everything is written and certified by the authorities according to the rules of the Russian language. And you see, real “forum users” do not write, you see, it is important for us to express our thoughts quickly, without paying special attention to the rules of the Russian language, using dots, emoticons. Such communication creates a new level in understanding the situation. But emoticons, apparently, have not been approved by the authorities in PR work. Although it would be necessary. This is so, by the way.

They did not want to offend the city officials with the publication. They just have to understand that the more in the city there will be caring people, the faster will bring order with historical memory. But, in fact, the disappeared memorial plaque to Matthew Shaposhnikov has not yet appeared, which cunning builders damaged, removed and hid in some garage during the renovation of the building, not bothering with restoration works. But Shaposhnikov became the personification of the true courage of the military, who was used to fighting in the war with the enemy, and not with the civilians who rose to spontaneous performance in Novocherkassk in 1962 year after the prices for vital food were raised, and the plant director told them in the open, so that they are not outraged and eat tripe.

And the military moved to suppress the spontaneous rally. But they were real people, seasoned in battles, and this, perhaps their main battle, they performed with their honor. After all, the first deputy commander of the troops of the North Caucasian military district Shaposhnikov had to fulfill the order of his leadership on the attack of demonstrators tanks and open fire. But he did not. He violated the order. And for a military man there is nothing worse than a violation of military discipline. But Shaposhnikov went for it and became a truly national hero. He received the title Hero of the Soviet Union in the war. Used to fight, but not with civilians. He was rehabilitated. Buried. And they forgot. Forgot today.

It is precisely today that the city authorities need to intervene again and show their effective will to restore order and oblige to return the decorated memorial plaque to the place. By the way, there are no documents on the removal from the historical circulation of the Shaposhnikov’s memorial plaque. There are no acts certifying this sad fact. Everything has the word "no." But such words and actions do not stop people like Alexander Pavlovich Stasyuk (this is the deputy chairman of the Rostov Our Patriot club). Thanks to which, a case was revealed with an overlaid construction site, and with Shaposhnikov too.

Ctrl Enter
Noticed a mistake Highlight text and press. Ctrl + Enter
We are
Historical lawlessness: what has been pasted over the construction siteEngineering Technologies-2012. The first days of the forum
9 comments
Information
Dear reader, to leave comments on the publication, you must to register.