Media: in Pakistan, the Taliban refused to swear DAISH 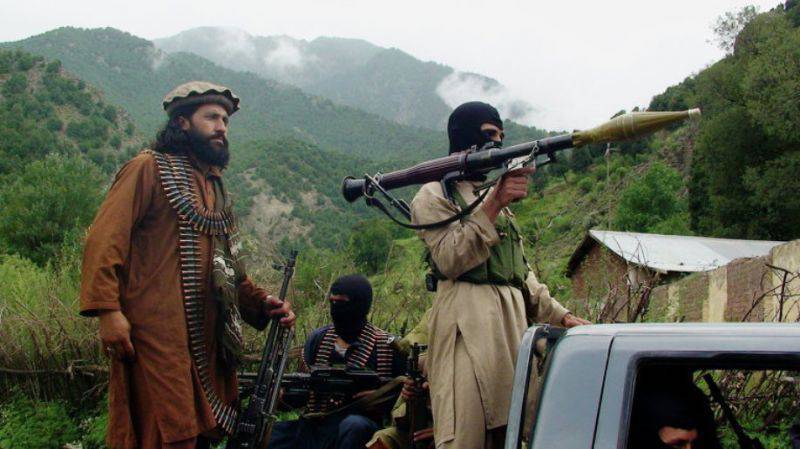 According to the Pakistani Taliban, their main goal is “to overthrow the country's leadership and create a Shariah state,” but they don’t want to join the IG, as this organization’s ambitions “have little in common with South Asia.”

“Al-Baghdadi is not a caliph, because according to Islam, this means that he commands the entire Muslim world, while al-Baghdadi does not have such power; he leads a certain people in a certain territory. His choice does not comply with Islamic rules, ”the statement was quoted by the Taliban.

The report states that al-Baghdadi established insufficient control over such countries as Yemen, Libya, Egypt and Afghanistan.

The Pakistani Taliban point to the fact that their activities are practically not related to the activities of the Afghan "colleagues". Despite the same name, the actions of the groups "are not coordinated and poorly coordinated."

Thus, on the territory of Pakistan, the Taliban and DAISH remain competing terrorist organizations.

Ctrl Enter
Noticed oshЫbku Highlight text and press. Ctrl + Enter
We are
The action “Military service under the contract is your choice!” In Rostov-on-Don: future contract servicemen, exhibitions and “Russian Knights”
Military Reviewin Yandex News
Military Reviewin Google News
35 comments
Information
Dear reader, to leave comments on the publication, you must to register.