December 20 2015
31
The President of the Russian Federation signed a decree on the development of the United Aircraft Building Corporation, in accordance with which it will transfer part of the shares of the 4 companies of the industry, including Sukhoi, MiG and Tupolev, reports RIA News. 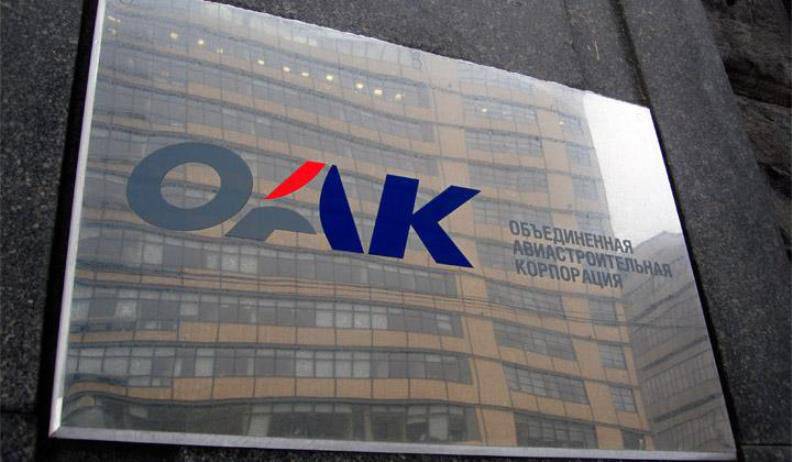 According to the annex to the decree, corporations will be transferred to 5,18% of Sukhoi (the share of shares owned by UAC will increase from 75,63% to 80,81%).

In addition, UAC will receive an additional 18,6% stake in OAO Flight Research Institute. M.M. Gromova "(now the corporation has 81,4% of the shares of the association).

All shares, according to the decree, must be transferred to the 6-month period.