Military intelligence of the Armed Forces of Ukraine: Russia will send a concert brigade to Syria to raise the spirit of its servicemen

December 19 2015
80
The Main Intelligence Directorate of the Ministry of Defense of Ukraine posted on its website information about the intention of Moscow to send a concert brigade to Syria, which included Russian pop stars, reports the channel RT. 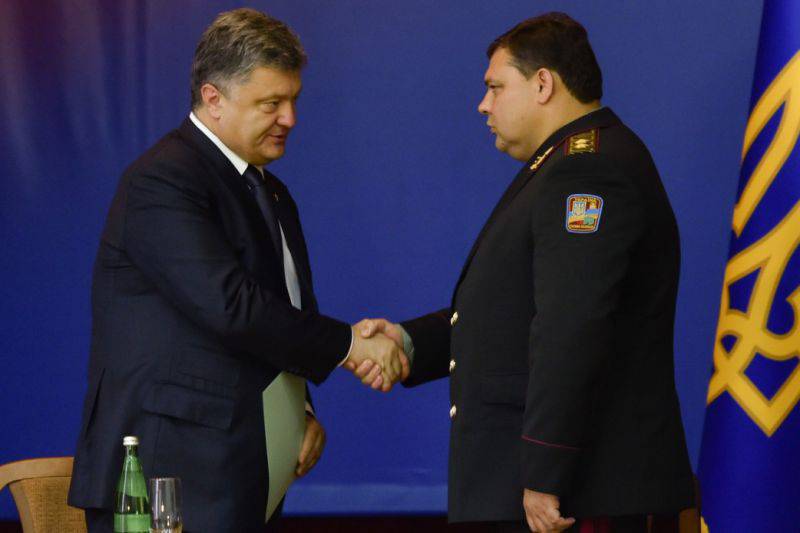 According to intelligence, Moscow "is forced to take such a step in order to improve the moral and psychological state" of the Russian military contingent.

"The leadership of the Russian Federation is considering the possibility of sending Russian pop stars to Syria, which, due to the sanctions of Western countries, are significantly limited in tours abroad," the site says.

In addition, the secret service even found out the composition of the “propaganda brigades”.