December 19 2015
29
The European Council must urgently consider the initiative of the European Commission (EC) to create a new agency for the protection of external borders and the coastline of the Commonwealth, the newspaper leads Look final statement of the summit of EU Heads of State. 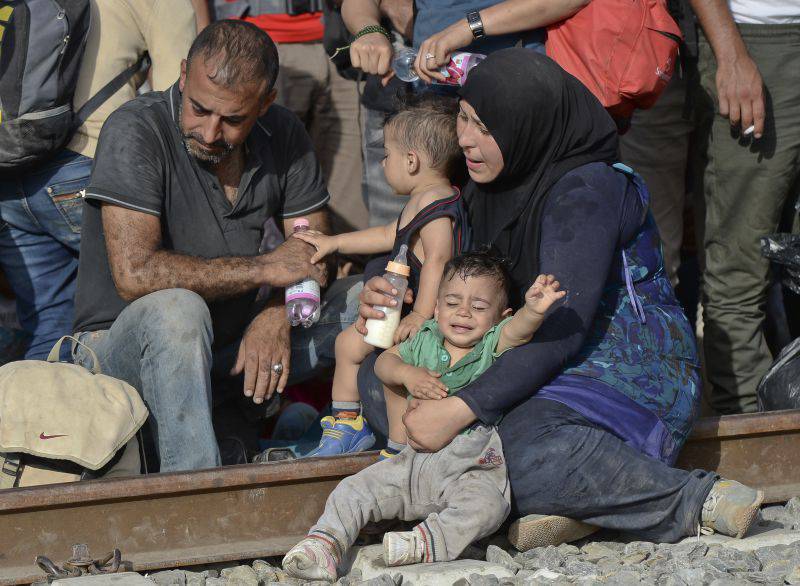 This week it was reported that the EC created a “center for monitoring, assessing migration risks and threats to EU internal security”.

The creation of the agency aims to stop the uncontrolled flow of migrants to Europe, the number of which this year amounted to 1,2 million.

The newspaper recalls that on Monday, Chancellor Merkel for the first time at a congress of "Christian Democrats" publicly urged the EU to reduce the number of refugees.

Ctrl Enter
Noticed oshЫbku Highlight text and press. Ctrl + Enter
We are
Migration as the main threat to the national security of Russia
Military Reviewin Yandex News
Military Reviewin Google News
29 comments
Information
Dear reader, to leave comments on the publication, you must to register.