December 20 2015
75
The level of excellence of state security distinguishes a truly independent state from a country under external control. If a couple of decades ago the main thesis, voiced by the Russian authorities, was the thesis that the Russian Federation now has no enemies and cannot be - everyone is friends and friends of friends, then eventually the understanding came that the friendly intentions of the partners are aimed servicing only their own interests and utter disregard for the interests of Russia itself.


After the collapse of the Soviet Union, which (collapse) became the main victory of the “partners” in the 20th century, Russia was literally flooded with organizations that base their activities on plundering Russian assets, gaining access to military information, entering the government and the authorities in general. These organizations bred at an incredible pace, promoting a new ideology for the Russian state, which had nothing in common with the interests of both the state itself and the people of Russia. The country, and it would be strange not to recognize, came under the most genuine external management, actually transferring the levers of doing business both in politics and economics to individuals who received an explicit directive to continue splitting Russia into national, religious and, as they said several decades earlier class featured.

At one point, a huge state — Russia — was actually on the verge of collapse. Terrorist attacks, separatist manifestations have already become something familiar to millions of Russians. From television screens broadcast media, the work of many of which also had nothing to do with real journalism, and fit into a more than obvious service of foreign interests.

The reasons for this rampant anti-state can be understood. Indeed, together with the state in 1991, the state security system was also destroyed, which in the last years of the Union’s existence itself gave an obvious crack. The system lost its stability and ceased to perform its functions, which led to the consequences, which then seemed irreversible.

However, despite all the efforts of the “partners,” despite the horrendous destruction of the very base of the national statehood, something happened that did not allow Russia to be put on shoulder blades and finished up with cries of exultation from the “friendly” states of the near and far abroad.

We are talking about restoring the state security system, which continues to be improved and work, as they say, on an invisible front, the heat from which sometimes comes from the ordinary citizen. 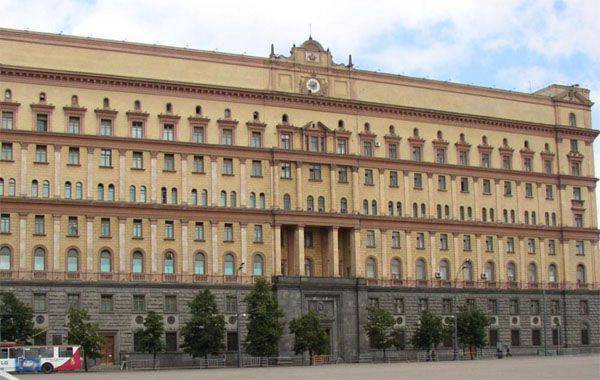 The date of December 20 was chosen as the date of the professional holiday from historical, so to speak, with an eye. On that day back in 1917 the All-Russian Extraordinary Commission was formed - the All-Russian Extraordinary Commission, headed by a man who later received the nickname "Iron Felix" - F.E. Dzerzhinsky. The official task of the new body was the task of the following nature: the fight against counter-revolution and sabotage. The Cheka is a structure that worked under the Council of People's Commissars of the RSFSR and had its own regional units engaged in the implementation, as it was said at that time, of plans for the dictatorship of the proletariat. From the decision of the Council of People's Commissars of the RSFSR, chaired by V.I. Lenin on the creation of the All-Russian Extraordinary Commission:
... To stop and eliminate all counter-revolutionary and sabotage attempts and actions throughout Russia, they did not come from anyone; bring to justice the Revolutionary Tribunal of all the saboteurs and counter-revolutionaries, and the development of measures to combat them ...

The structure of the VChK consisted of three main departments: the informational, organizational, and wrestling department. 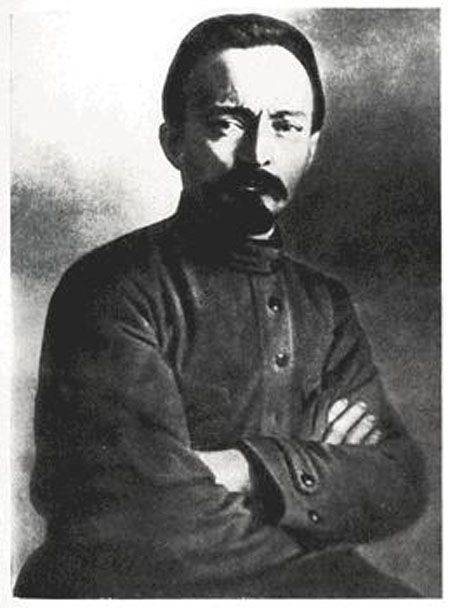 In August, 1918, tasks to combat speculation and misconduct are added to the tasks of the Cheka. Earlier, the concept of “red terror” officially appeared as a kind of answer to another concept - “white terror”. The flywheel of a bloody civil war sets in motion, which claimed so many human lives that historians have not yet been able to calculate (estimate) with more or less acceptable accuracy.

In 1921, the Cheka begins to deal with the elimination of homelessness and child neglect. By that time, on the territory of Soviet Russia, street children had become in fact a separate class of the population, numbering several million children of very different ages. In a relatively short time, the All-Russian Emergency Commission was able to work out a set of effective measures. These measures led to the fact that millions of yesterday's street children in the end not only were torn out of the underworld of the underworld, but in the end were able to get a decent education, become fully law-abiding members of Soviet society, and many did follow the footsteps of those who helped them find themselves in, to put it mildly, the difficult post-revolutionary life.

In 1954, the State Security Committee was formed as the central all-republican body, which functioned until the USSR Council of Ministers until 1978. Decree of the Presidium of the USSR Supreme Council on March 13 of 1954: 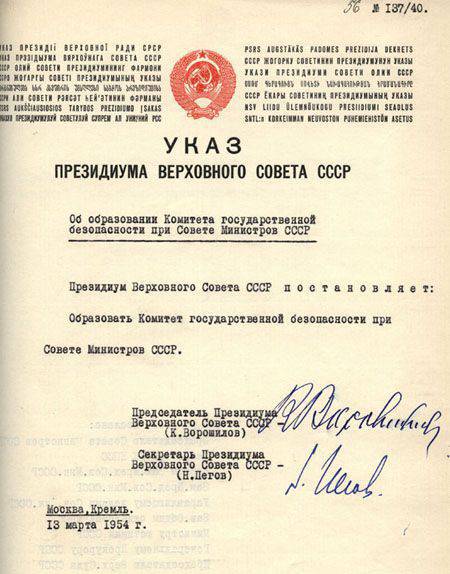 In the middle of 50-s, well-known political figures decided to declassify the archives of the security organs, which also made it possible to find out about the large-scale reduction in the number of employees. In the 1955 year, about 7,5 thousands of security officers were reduced, and another 8 thousands were transferred to civil service positions.

3 December 1991 was the dissolution of the USSR State Security Committee, - the country tried to live in a new way under the slogan "only friends" around. Friends, giving a hand and smiling, kept their other hand behind their backs, and it quickly became clear that this hand was not a bunch of flowers.

Today, the range of tasks for security officials is very wide. This is not only work in the direction of counter-intelligence activities, but also a large range of anti-terrorism tasks. Thanks to the work of security officials (the Federal Security Service of Russia), hundreds of terrorist cells in different regions of the country have been eliminated, and bandit leaders have been destroyed and sent to prison, contacts of which were spread to representatives of international terrorist groups, including the so-called Islamic State. Every day there is hard and hard work aimed at preserving the inviolability of the Russian borders and preventing the spread of destructive anti-state ideology and other similar manifestations in the territory of Russia itself.

“Military Review” congratulates security officials on their professional holiday and expects that security agencies will remain a structure that protects the interests of both the state as a whole and its citizens.
Ctrl Enter
Noticed oshЫbku Highlight text and press. Ctrl + Enter
We are
Military Reviewin Yandex News
Military Reviewin Google News
75 comments
Information
Dear reader, to leave comments on the publication, you must to register.