Northrop introduced the concept of the sixth generation fighter 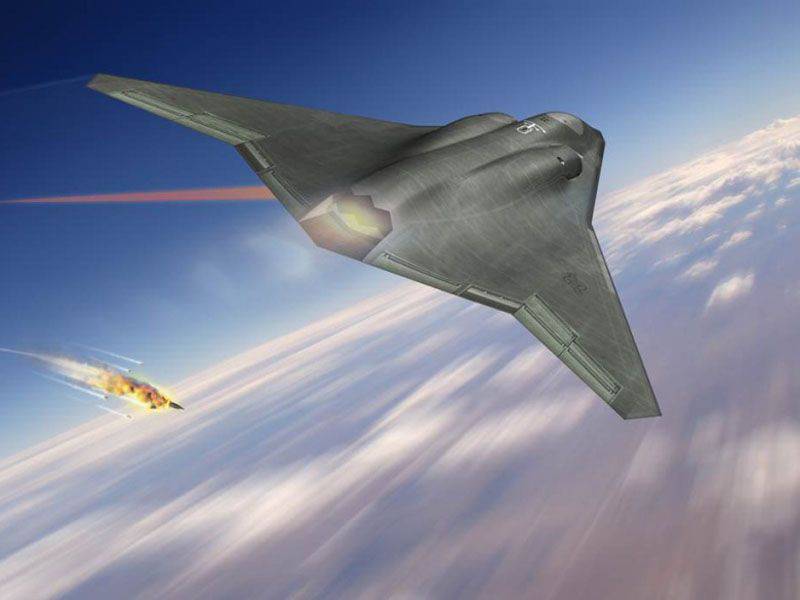 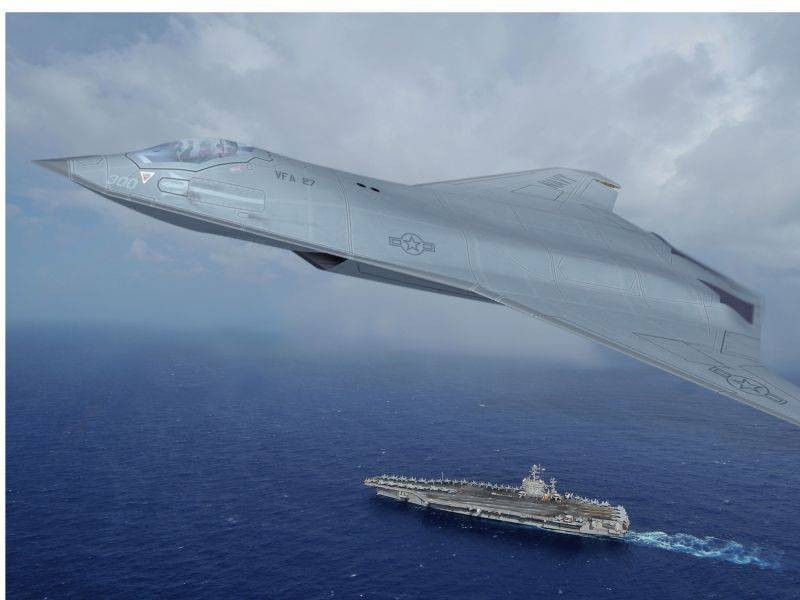 The concept of the sixth generation fighter company Northrop Grumman

Northrop Grumman showed its vision of the so-called sixth generation fighter by presenting an airplane with laser guns to journalists, which looks like a cross between a B-2 bomber and a X-47B multipurpose attack drone.

Chris Hernandez, vice president for research and future projects at Northrop, announced the main parameters of the sixth generation fighter (in Northrop he was given the designation NG Air Dominance - air dominance of a new generation):
1.on should have a greater range, since the airbases are not always located at a sufficiently close distance from the boundaries of the probable enemy;
2. he must "carry a lot of weapons";
3. vitality will be put at the forefront.

Where will these requirements and parameters lead you? “It’s very similar to the small B-2 bomber, and it definitely falls into our vision,” Hernandez told reporters. Northrop Grumman has two design teams that are working on a new aircraft. Project managers for aerospace systems at Northrop, who offered to take a quick look at the work of the teams, did not discuss the speed of the new device, saying that they should wait for the Pentagon to have clearer requirements for the future aircraft.

Since for the sixth generation fighters, the supersonic speed will be basic (modern fighters can develop supersonic speed only for short intervals because of too high fuel consumption), then they will need appropriate ammunition capable of developing enormous speeds. In addition, new fighters will actively use combat lasers.

One of the key problems of this new weapon system, located in the very early stages of planning and design, will be the management of heat transfer. As the president for aerospace systems Tom Weiss, under normal conditions, lasers work with the efficiency of 33 percent. This means that a huge amount of heat must be dissipated, and this is only from lasers.

Add all the engines and other aircraft systems and you will get a huge heat problem. “And this needs to be addressed at the system level, since it is assumed that strict requirements for visibility will be imposed on the aircraft,” said Hernandez. The level of technical complexity makes this aircraft something of an advanced satellite, when the requirements for the system for electromagnetic interference, heat removal and power consumption create a tangle of avoidable and insurmountable problems at first glance. 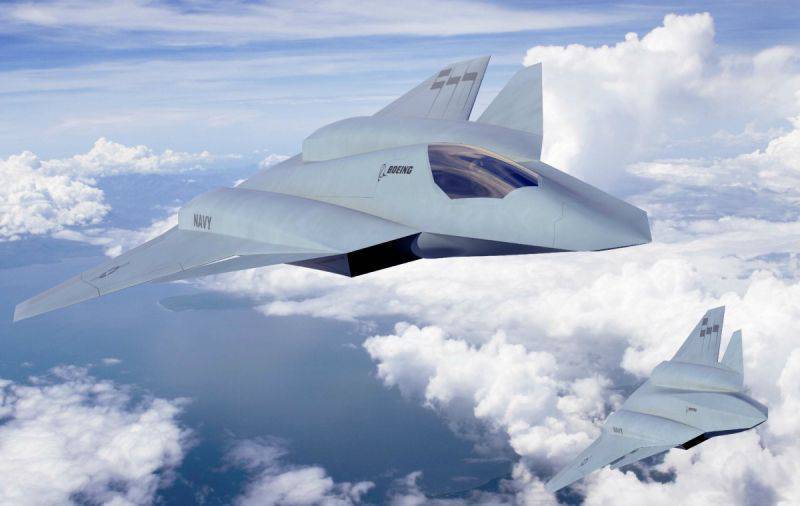 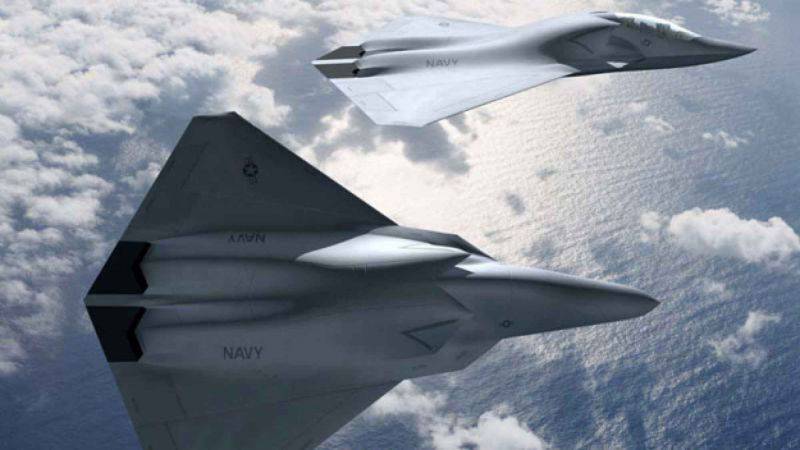 The concept of the sixth generation fighter Boeing

If you look at the concept of the Boeing sixth generation fighter, you will see how the physical parameters and low visibility (stealth technology) affect the shape of this aircraft. The increase in fighter size is predicted by Boeing Corporation, which presented its F / A-XX concept in 2013 year. However, the concept of the Northrop aircraft seems to rely more on the experience of the B-2 bomber and its low visibility. If the flight range and payload are key parameters for these subtle aircraft, then they probably mean even more for the new fighter, which should incorporate much of the experience gained from the B-2, as well as from the new B-3 bomber (LRSB). To the question, if the sixth generation fighter ends up in accordance with a study by the Center for Strategic and Budgetary Assessments - “a really large aircraft with a very long range,” Hernandez immediately turned to his presentation.