December 18 2015
165
On the night of Friday an event occurred in Poland, which is called the internal-coup coup. Polish sources report that Polish defense ministry personnel and representatives of the military counterintelligence service occupied the building belonging to the North Atlantic Alliance military counterintelligence expert center. In the Ministry of Defense of the country stated that this way "controlled the change of leadership of the center."


Information Agency TASS reports that by force intervention, Colonel Robert Bal has been appointed as acting head of the center. His appointment was “controlled” by the representative of the Ministry of Defense Bartholomew Misevich.

Comment on the situation in the Polish Foreign Ministry. The head of the department, Vitold Vashchikovskaya, stated that the former employees of the NATO center “have lost access to a number of classified materials”. According to Vashchikovsky, it became necessary to replace former employees with new ones.

At the same time, Krzysztof Soul, who was dismissed from his post as director of the NATO military counterintelligence center, declares that the actions of the Ministry of Defense and special services of the country are criminality. According to him, the military gendarmerie broke into the building and began to break open the doors of the premises of the center, which is the property of the North Atlantic alliance. 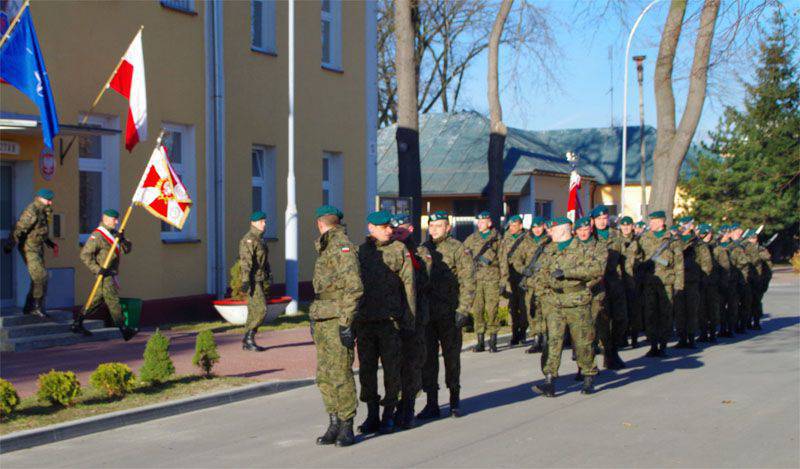 Krzysztof Soul claims that Poland has no right to change the leadership of the center without consulting with Brussels. In Brussels itself, apparently, information about the strange change of the director of the NATO military counterintelligence center is still being digested and left without official comments.

It should be noted that the NATO counterintelligence center, located in Poland, is the regional center of the alliance, not only for Poland itself, but also for Slovakia. In Warsaw, they announced that they had already informed official Bratislava about the change in leadership of the structure.