December 18 2015
65
The Czech company VOP has signed a memorandum of cooperation with Ukroboronprom, under which it is planned to bring the Dozor-B armored personnel carriers in compliance with NATO standards, reports MIC with reference to the deputy director of the Ukrainian concern Artur Cherubimov. 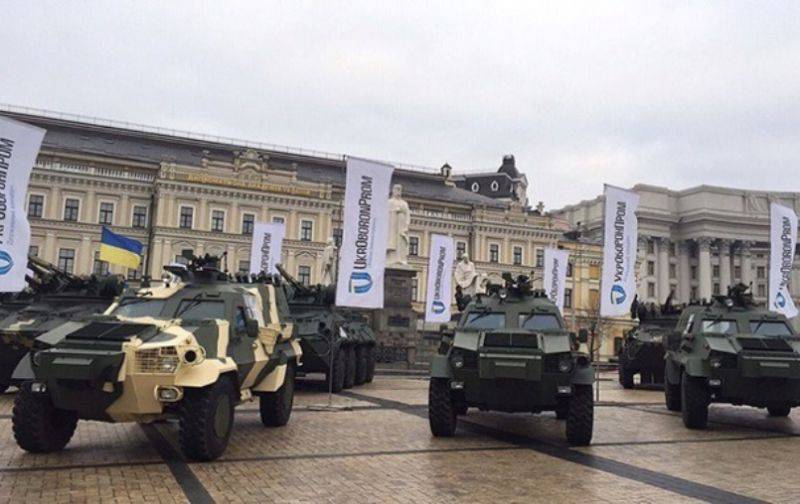 “The essence of the memorandum is that the Czech partners involved in the production of armored vehicles will help to bring Ukrainian armored vehicles to the standards of NATO countries,” Cherubimov said after signing the document.

"This is about the difference in calibers of weapons, radio communications and other nuances in which Ukrainian weapons differ from weapons NATO countries. Also VOP will help in the process of certification of "Dozor" in Europe, "- he explained to journalists.

Cherubimov noted that "Dozor-B" passed state tests and launched a series. “The first contract with the Ministry of Defense has already been signed, and the first batch of Dozorov will go to the troops next spring,” said the deputy director.

The Cherubim did not speak about the number of cars or their value, citing official secrets.

According to him, the modernization of armored vehicles "designed for both the APU and the export market." At the same time, the representative of the concern noted that ““ Dozor ”is 2,5 times cheaper than foreign analogues and is not inferior to them in quality”.

The production of these armored vehicles is engaged in the Lviv armored plant. They are now making about 10 "Dozor". The plant management promised to increase capacity and to produce 50 machines a month next year.