December 18 2015
57
Canadian Special Forces units stationed in the north of Iraq, together with the Kurdish militia, beat off a massive attack by militants DAISH, reports TASS Post by Canadian Defense Minister Harjit Sajjan. 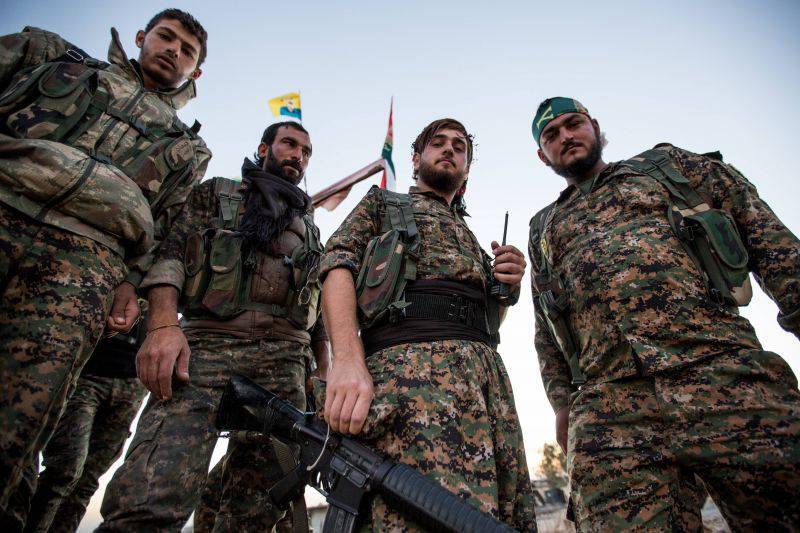 “Our units played a role in coordinating efforts to repel an attack on the defensive lines of the Kurdish militia and the transition of the Kurds to a counterattack. There are no dead among Canadian soldiers, ”Sajjan said.

Earlier it was reported that in the north of Iraq there are about 70-Canadian special forces, whose duties include training and consulting local commanders.

According to the Ottawa newspaper, Citizen, which cited a representative of the Kurds, "clashes began in one of the regions of Northern Iraq (no exact data were given) in the night from Wednesday to Thursday, during the battles the militia lost dead to 70 people."

According to the New York Times, “the attack was repulsed by the Kurds with the support of an air combat aviation»The western coalition.

"The extremists attacked the positions of the Kurds in the area of ​​the Bashik camp, where the Peshmerga command center is located," the publication reported citing a source in the Pentagon. - The nearby settlements of Narwan and Tal-Asvad were also attacked. Each of the three attacks involved up to 120 IS militants. ”

According to the source, "the clash lasted several hours." “As a result of the coalition airstrikes, about 180 extremists were able to be destroyed. At least 100 militants were killed by Peshmerga fighters, ”the source added.

“The undertaken attacks became the most serious attack of IS insurgents in northern Iraq since July of this year,” commented Brigadier General of the US Army Mark Odom on the event. “The attack was aimed at undermining the efforts of the Western coalition and the Kurdish fighters in preparing the attack on Mosul,” which since June of last year has been under the control of the IS.