December 18 2015
23
The Russian and British military departments discussed at the level of deputy chiefs of the General Staff the establishment of operational communications to prevent incidents in the air and the sea, reports RIA News message of the Ministry of Defense of the Russian Federation. 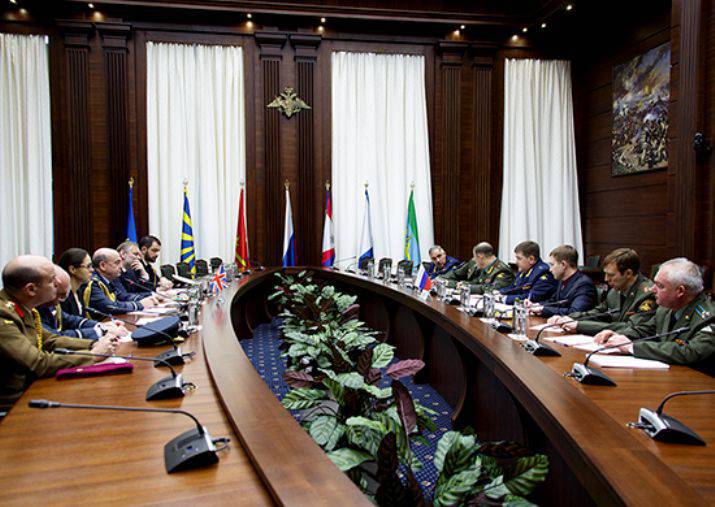 Meeting of Lieutenant General Igor Makushev with the Chief Marshal aviation Stuart Peach took place on Thursday at the initiative of the UK.

"Discussed issues of establishing operational links between the relevant bodies of the armed forces of Russia and the UK to prevent incidents in the open sea and airspace," - said in a release.

In addition, “there was an exchange of views on the organization of the celebration of memorable dates in 2016, dedicated to the 75 anniversary of the Polar convoys,” the press service informed.

"The meeting was held in a constructive manner," the message says.

Earlier, the British Defense Ministry reported that the military of the two countries will hold a meeting in Moscow, "at which they will discuss the establishment of communication channels to avoid incidents in airspace and at sea", as well as "the situation in Syria and Ukraine".