Experts have begun to decipher the information of the black box Su-24, shot down in Syria

December 18 2015
60
Today, the Ministry of Defense will hold a briefing at which it will be told about the beginning of reading the data of on-board recorders Su-24, shot down by a Turkish plane, reports RIA News message of the military department. 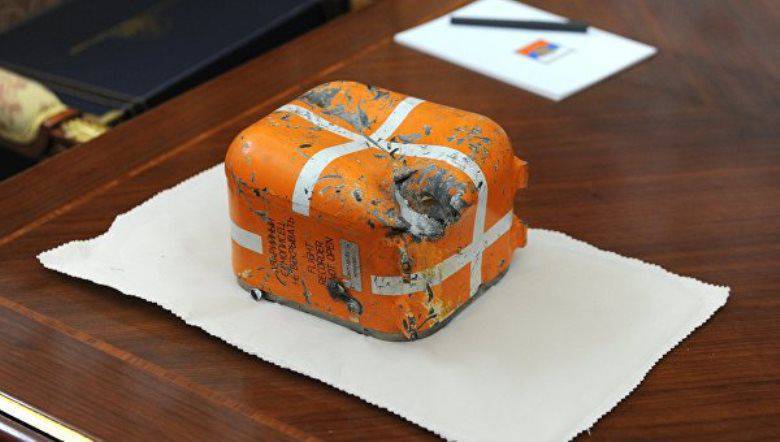 “A briefing will be held at the Interstate Aviation Committee of the representatives of the Russian Ministry of Defense in connection with the commencement of the procedure for reading and decrypting information from the onboard means of objective control,” - said in a release.

The briefing will begin at 10: 00 at the Interstate Aviation Committee.

Recall, Su-24 was shot down by Turkish 24 aircraft in November over the territory of Syria. The bomber pilot Oleg Peshkov was shot from the ground by militants during the ejection.

Ctrl Enter
Noticed oshЫbku Highlight text and press. Ctrl + Enter
We are
Vladimir Putin made changes to the decree on sanctions against Turkey, tightening economic restrictionsOfficial briefing of the Ministry of Defense
60 comments
Information
Dear reader, to leave comments on the publication, you must to register.