December 17 2015
98
The Islamic anti-terrorist coalition formed by the Saudis has enormous military resources, reports MIC with reference to the television channel Al-Arabiya. 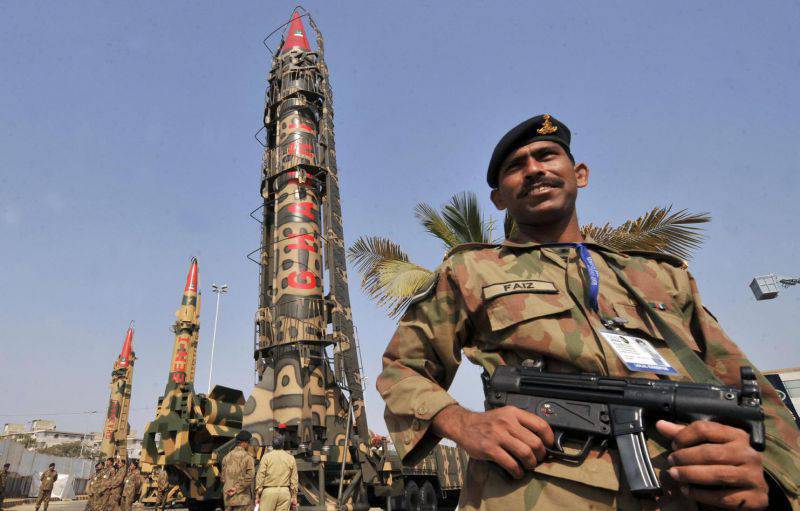 According to the channel, “2540 different military aircraft, 461 attack helicopters, almost 20,5 thousand are in service with the armies of the countries that made up the alliance tanks and more than 44 thousand armored vehicles. " In addition, Pakistan has a nuclear weapon.

It is also reported that “more than 4 million people serve in the ranks of the armed forces of the coalition states, while the reserve is even more than 5 million people”.

On Tuesday, Saudi Arabia announced the creation of a coalition "to combat terrorism in the military and ideological terms", which included (in addition to the kingdom) 33 state. Coordination headquarters will be located in Riyadh.

Following this report, the head of the Saudi Foreign Ministry, Al-Jubeir, said that the Islamic coalition would "individually consider the requests of countries for assistance in the field of counter-terrorism." According to him, such assistance "will be in the exchange of information and training of troops, as well as military intervention, if necessary."

At the same time, Al-Jubeir noted that “the coalition is not Sunni or Shiite, but pursues only the goal of confronting terrorism”.

Ctrl Enter
Noticed oshЫbku Highlight text and press. Ctrl + Enter
We are
Saudi Arabia is considering the acquisition of German tanks
98 comments
Information
Dear reader, to leave comments on the publication, you must to register.