Media: construction of MLP 868 Donghaidao platforms shows the direction of development of the Chinese fleet

December 17 2015
40
In July 2015, the Chinese fleet the first mobile landing platform (MLP) Donghaidao was introduced. Its construction clearly indicates the goals that the Navy of the People's Republic of China sets for itself, the blog reports. bmpd. 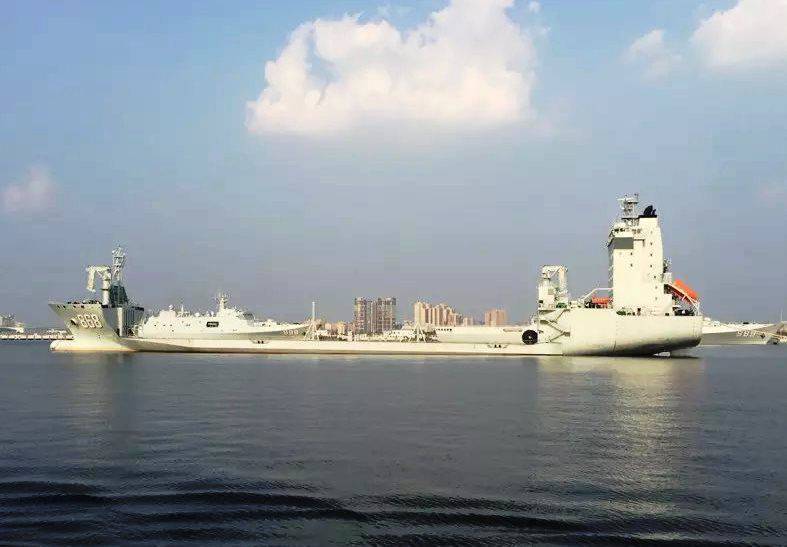 The concept of platforms (MLP) and floating supply bases (Afloat Forward Staging Base - AFSB) created by Americans is based on the need to "carry out expeditionary operations in remote areas without relying on coastal infrastructure." 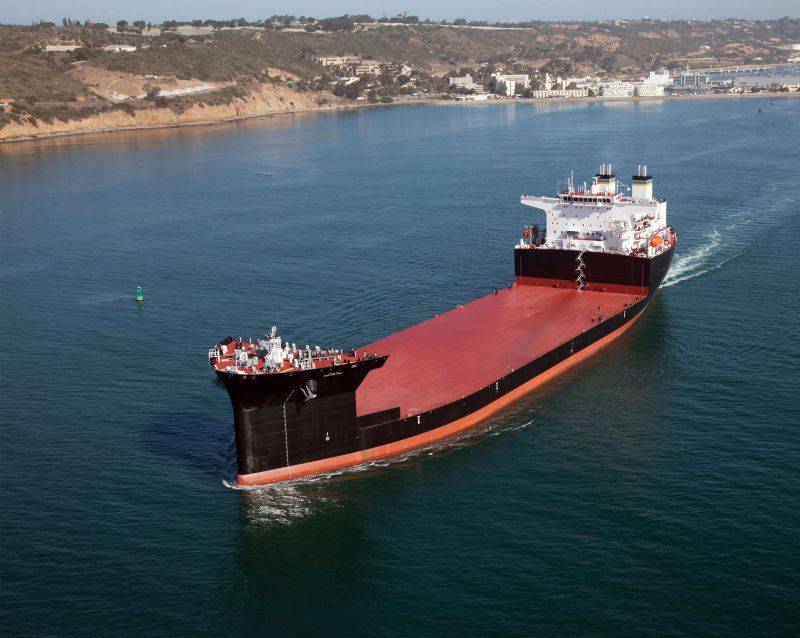 “The idea is that supplies at sea are transferred to the MLP and AFSB from transport ships, and then delivered to the unequipped coast by amphibious assault boats based on the MLP and heavy transport helicopters based on the AFSB. In addition, AFSB can support the basing of various forces supporting the operation, for example, minesweeper helicopters, special forces units, etc., ”the blogger writes, citing foreign publications.

“It is important to note that both types of ships are specifically designed to provide large-scale amphibious assault operations in areas located at a great distance from friendly coastal infrastructure. For operations of small scale, for example, by special forces, there are enough transport capabilities of amphibious ships, and for amphibious assault forces on nearby islands, numerous and cheap amphibious assault ships and mobilized civilian ships of small displacement can be involved, ”the author notes. 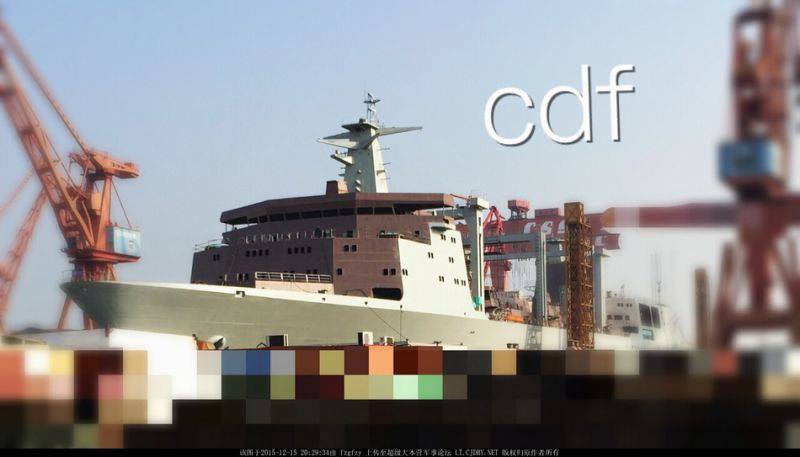 Now in China, the construction of the first ship of complex supply with a displacement of up to 50 thousand tons (project 901).

Ctrl Enter
Noticed oshЫbku Highlight text and press. Ctrl + Enter
We are
Innovation Day of the Southern Military District: Pictures from the ExhibitionThe transfer of the first airborne transport ship type MLP to the US Navy.
Military Reviewin Yandex News
Military Reviewin Google News
40 comments
Information
Dear reader, to leave comments on the publication, you must to register.