December 17 2015
69
The White House still believes that the policy of Moscow in Syria is aimed more at supporting the existing regime, and less so at fighting the DAISH group, reports RIA News statement by the representative of the US administration Josh Ernest. 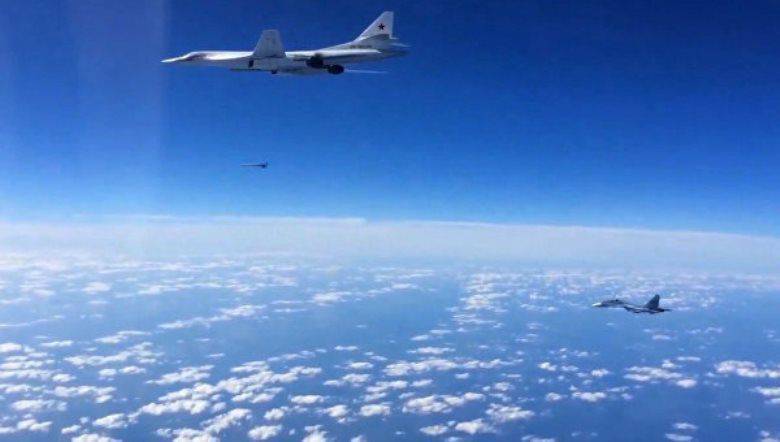 “The absolute majority of the military operations that the Russian Federation has been conducting in Syria since September are not aimed at the DAISH group, but in the territory where there are opposition groups Assad. And this underlines our findings that Russia is more interested in supporting Al-Assad than in fighting Daesh. ”Said Ernest.

Meanwhile, the chief of the General Staff of the RF Armed Forces, Valery Gerasimov, recently announced that “the Russian aviation in Syria, it inflicts 30-40 terrorist attacks daily to support the Free Syrian Army. ”

In turn, the representative of the Ministry of Defense of the Russian Federation Igor Konashenkov noted the unreliability of publications in the foreign media "about the indiscriminate strikes of the Russian military aircraft." The general pointed out that “our army is the only army in the world that has shown in detail, even how and with which precisely Russian precision weapons airplanes and ships, we hit the targets of terrorists. "

Ctrl Enter
Noticed oshЫbku Highlight text and press. Ctrl + Enter
We are
Reports from the militia of New Russia for 27-28 September 2014 of the year
Military Reviewin Yandex News
Military Reviewin Google News
69 comments
Information
Dear reader, to leave comments on the publication, you must to register.