In Afghanistan, 30 militants destroyed over the past day

December 16 2015
19
The Afghan security forces during the anti-terrorist operation conducted simultaneously in the 8 provinces, over the past day destroyed the militants 33, reports RIA News Post Ministry of the Republic. 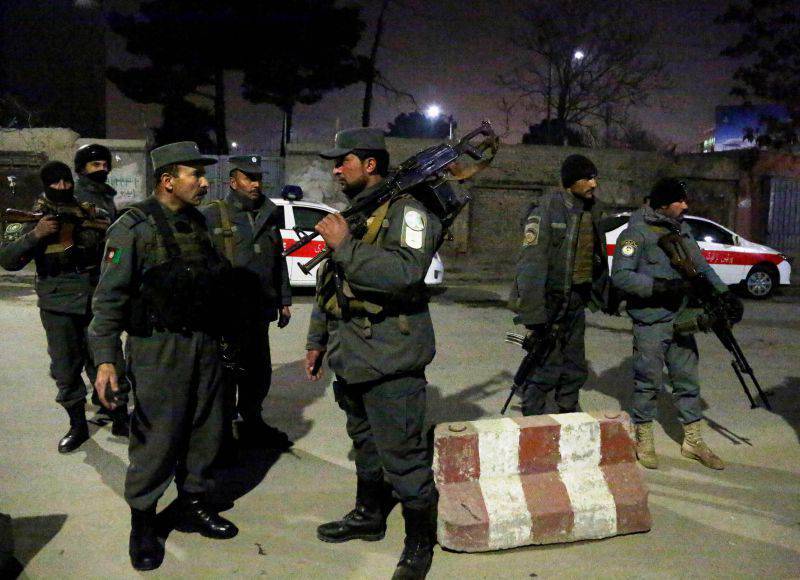 “The operations were carried out in the provinces of Kunduz, Kandahar, Uruzgan, Ghazni, Khost, Paktika, Herat and Helmand, as a result of which 33 armed militants were eliminated, 41 was injured,” the release said.

“The soldiers of the Afghan army together with the National Directorate of Security (NDS) took part in the anti-terrorist operations. During the raids, stocks of light and heavy weapons were also found and seized, ”the ministry reported.