December 16 2015
29
APU redeployed to the contact line in the Donbass 2 columns of military equipment and about 200 military personnel, reports RIA News a message from the representative of the command of the People’s Militia of the LNR Igor Yaschenko. 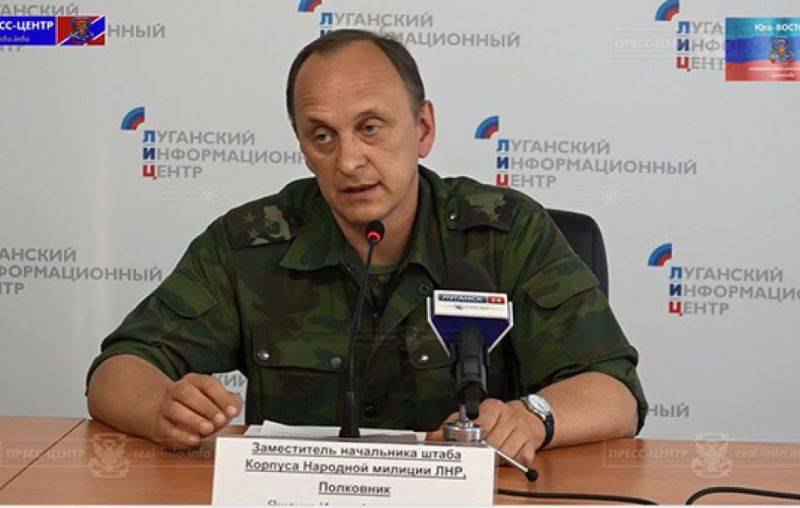 “Our intelligence continues to record the facts of equipment banned by the Minsk agreements and personnel to the line of contact,” Yashchenko told journalists.

According to him, “a convoy of 20 units of armored vehicles, including 15 from tanks».

In addition, “movement from Lysychansk towards the settlement of Zolotoe (line of contact) of a column of 20 units of equipment and 180 people of personnel was fixed,” Yashchenko added.

In his opinion, "all of the above facts confirm the systematic preparation of the Ukrainian military to resume the active phase of the fighting."