December 16 2015
29
The government of Iraq issued a statement calling Turkey for the complete withdrawal of troops from the northern part of the country, reports Look with reference to the newspaper "Keyhan". 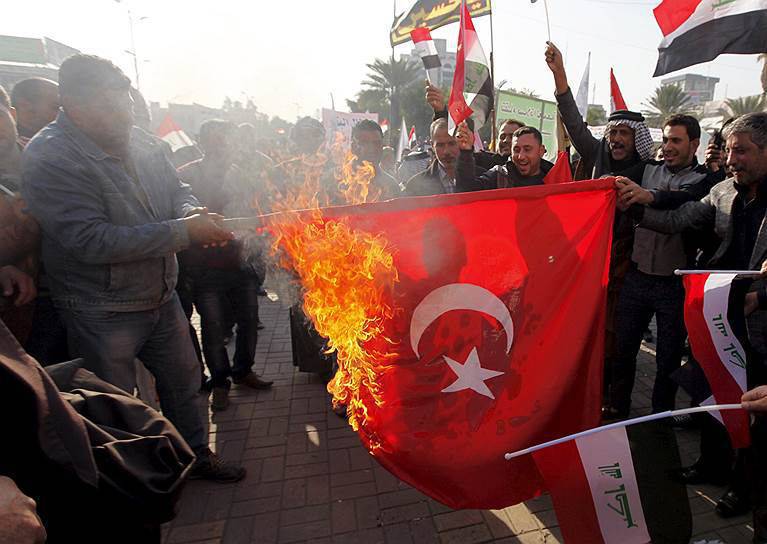 "Iraqi Prime Minister Heydar al-Abadi called for the immediate and complete withdrawal of all Turkish troops from northern Iraq," the statement said.

The document emphasizes that "the government considers the partial withdrawal of Turkish troops and equipment as insufficient."

Earlier, the Turkish channel NTV, citing a military source, said that 10 military vehicles had left the camp in Bashik (Northern Iraq) and "are moving north towards the border with Turkey."