"Bloomberg": The US Congress agreed to lift the ban on oil exports from the United States, which has been in force for 40 years

December 16 2015
70
Information Agency Bloomberg reports that the Congress was able to agree on the lifting of the ban on the export of hydrocarbons from the United States. Recall that such a ban has been in effect for about 40 years (since 1975). At the same time, the source of Bloomberg argues that such a decision is already behind the scenes approved by the leaders of political movements in both houses of the American parliament. However, there is no evidence of when the decision of the Congress will officially enter into force, and will it enter?


Meanwhile, American experts say that congressmen’s statements alone can once again lower the bar for world oil prices. In certain expert circles they say that the cost of a barrel of oil in the world in connection with the lifting of the US ban on the export of "black gold" can sink to 20 dollars. 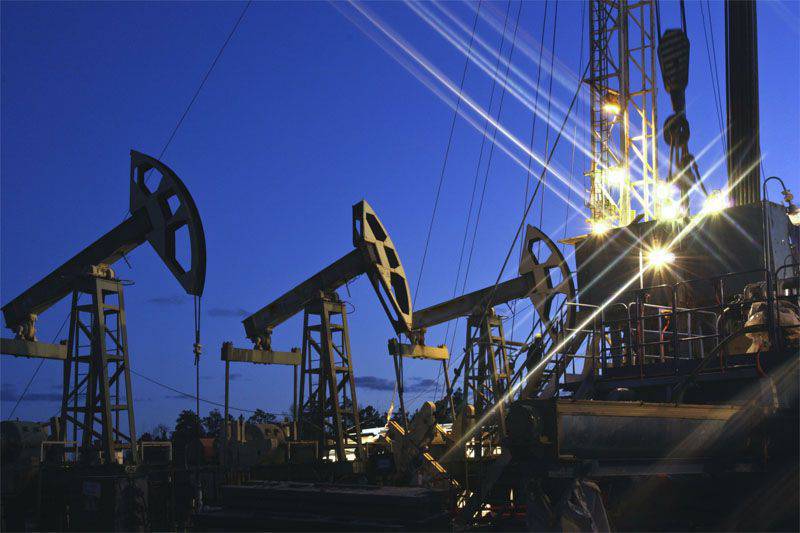 However, there is an alternative point of view on this. For example, in Saxo Bank presented a forecast that in the 2016 year, the OPEC countries could still decide to reduce the level of oil production, which will inevitably lead to higher prices for hydrocarbons. The American decision to lift the ban on oil exports from the United States is capable of giving impetus to the OPEC countries, because the vast majority of countries involved in oil exports are not going to saturate the already oversaturated black gold market. The forecast of the said Saxo Bank says that in 2016, the OPEC decision is able to “accelerate” the price of a barrel to the psychological mark in 100 dollars.