December 16 2015
29
Australian media Australian reports that the country's air force patrols the airspace of the disputed islands in the South China Sea. We are talking about the islands of the Spratly archipelago (Nansha). Recall that the territorial identity of the archipelago is challenged by several states in the region at once. These are China, Vietnam, Brunei, Malaysia, the Philippines and Taiwan. Interest in the tiny islands has arisen due to the fact that in this area there have been found plots of minerals of considerable size. 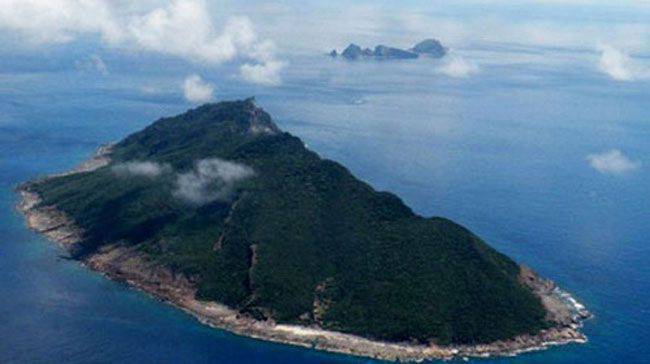 Representatives of the Australian Ministry of Defense confirmed media claims that the airspace above the controversial archipelago is being patrolled by the AP-3C Orion aircraft of the Australian Air Force. It should be noted that this coastal patrol aircraft. And given the fact that Australia has not previously put forward any territorial claims for the Spratly archipelago (Nansha), the purpose of this kind of patrol is not very clear, especially considering the fact that there are such states as Malaysia and Indonesia between Spratly and Australia.

In the Australian media, there were also statements about the “concerns” of Australian officials regarding the fact that, for example, China is trying to carry out vigorous economic activity on the Spratly (Nansha) Islands, including the creation of several bulk (artificial) islands. And what about Australia? .. Or is it a game of "exclusivity" of the regional plan?

Ctrl Enter
Noticed oshЫbku Highlight text and press. Ctrl + Enter
We are
“Limping” credibility of the purchase of “Rafale” and “Gripen” for the Vietnamese Air Force in the light of the “fight” for the Spratly
Military Reviewin Yandex News
Military Reviewin Google News
29 comments
Information
Dear reader, to leave comments on the publication, you must to register.