The Chinese Navy replenished with a new destroyer "Hefei"

December 16 2015
44
In China, the new “advanced” rocket destroyer “Hefei” of class 052D was introduced into the Navy, reports Look with reference to China Daily. 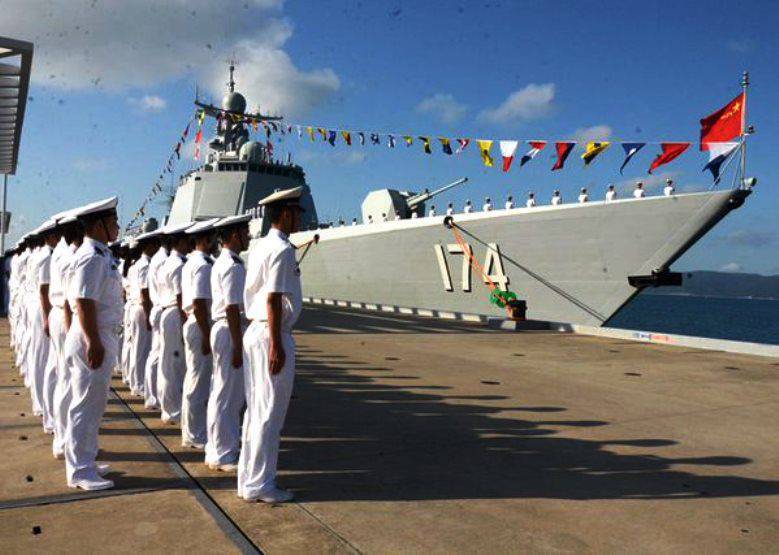 “Our sailors and officers got acquainted with the advanced equipment and weapons on the ship. In the near future, we will focus on the exercises to put the ship into full operation within a short period of time, said the captain of the ship, Chao Yanquan. “The destroyer is especially strong in target detection and air defense.”

According to the newspaper, “Hefei is the most advanced destroyer ever built by China.”

"The ship has a wide range of weapons, including 130-mm single-barrel artillery, system weapons short-range, anti-aircraft weapons and surface-to-surface cruise missiles. The destroyer also has a configuration with a small radar visibility, "- writes the publication.