Bochkarev: prototypes of "Typhoonyonok" machines will begin to enter the troops in 2016 g 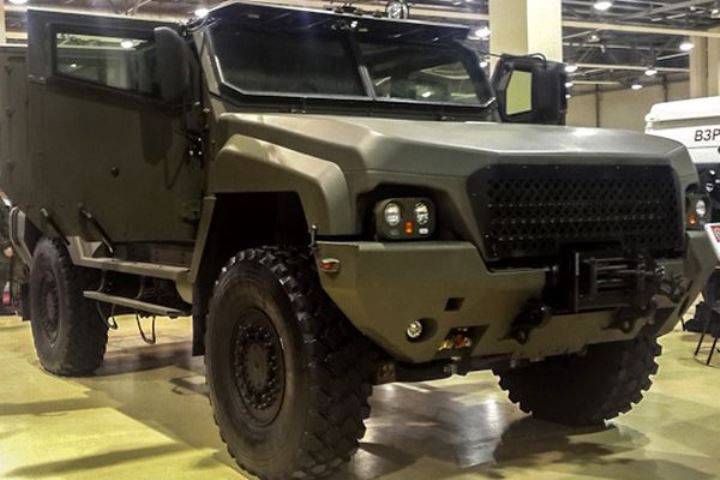 “Typhoon” has not yet come to the Armed Forces. In 2016, the first prototypes of the machine will come to the troops, their testing and testing will begin, ”said Bochkarev on Echo of Moscow.

He noted that the “Typhoon” is lighter and smaller than the “Tiger” armored car and is intended for landing. ”

According to him, "Typhoonian" and "Tigre" "laid different principles of anti-mine and anti-bullet resistance." “The Typhoonian has other chassis and wheels, everything else,” said Bochkarev.