December 15 2015
27
At the end of October, NPO Kvant (included in KRET) signed a contract with the military department for the supply of 4-x products 1Л267 - radio intelligence and control complexes "Moscow-1", the blog bmpd. 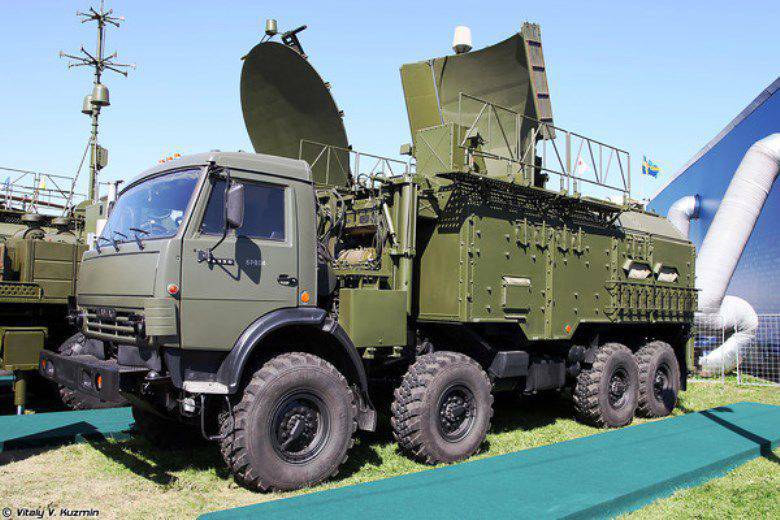 It is reported that “the contract has been assigned the identifier 1517187443362020347014814, from which (according to the procedure for the formation of the identifier) ​​it follows that the contract:
- concluded with an enterprise included in the register of sole suppliers of weapons and military equipment;
- is the 4336 contract concluded by the Ministry of Defense of the Russian Federation in the current year;
- concluded for up to 2017;
- concluded at a fixed price.

"Given the technological cycle of manufacturing products 1Л267 in 20 months and the date of the contract, there is a formal likelihood of late delivery of the supply schedule," - said the blogger.

According to him, "each complex includes two cars - the radio intelligence module 1Л265 and the station for controlling the 1Л266 jamming stations, which are mounted on the KAMAZ-6350 chassis with K1.6350 wagon bodies manufactured by Krasnogorsk Vans Industrial Combine."

Ctrl Enter
Noticed oshЫbku Highlight text and press. Ctrl + Enter
We are
The action “Military service under the contract is your choice!” In Rostov-on-Don: future contract servicemen, exhibitions and “Russian Knights”KRET began supplying the latest EW Moscow-1 systems for the Russian Armed Forces
27 comments
Information
Dear reader, to leave comments on the publication, you must to register.