December 16 2015
28
We are used to the fact that when the phrase “museum of occupation” is mentioned, we are talking about one of the countries of the former CMEA or the USSR, and the “occupation” can only be Soviet. However, there are other museums of occupation. In particular, there are such establishments in the land of the Channel Islands (Channel Islands) - the only territory ruled by Her Majesty, not counting the numerous British colonies where the conqueror's boot set foot in World War II. These are the islands of Jersey and Guernsey, which are located off the coast of France. 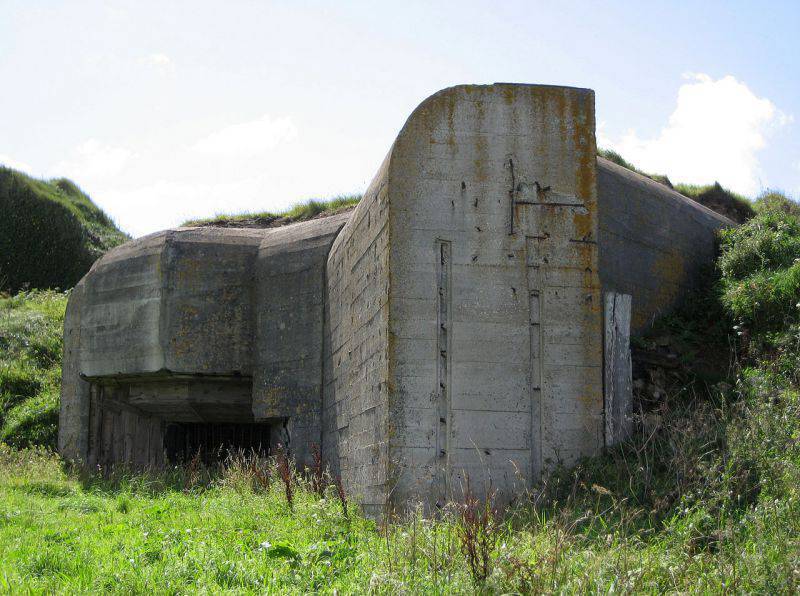 According to the peculiar division of the British state, these pieces of land, though under the sovereignty of London, are not the territory of Great Britain itself, nor of any of its colonies. Together with the Isle of Man, they constitute the so-called “crown lands”. The islands, despite the small (less than two hundred square kilometers) area, already had a population of more than one hundred thousand people. 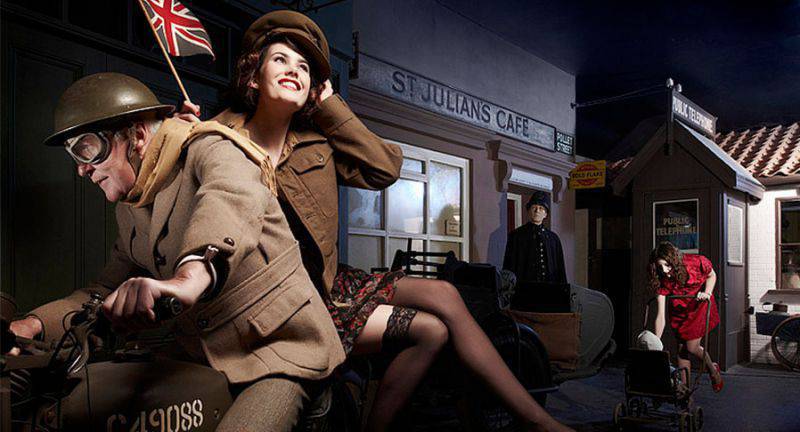 As you know, Nazi Germany never made it to the main British Isles. Her cruisers and battleships were later sunk in the battle for the Atlantic, and the only aircraft carrier went to the Soviet Union as a trophy. But in 1940, the outcome of the war was far from obvious. The occupation of Jersey and Guernsey was considered a prelude to forcing the English Channel, which seemed to take place literally next week.

The German occupation regime here did not at all resemble the one that acted on the territory of the USSR. Since the British were considered a kindred Germans people, and the attitude towards them was appropriate. Both the local administration and the population actively cooperated with the occupiers. But what is interesting: after the return of the islands, no one was convicted of collaborationism. All this contrasts sharply with other European countries, from Holland to Norway, where the traitors were tried and executed. 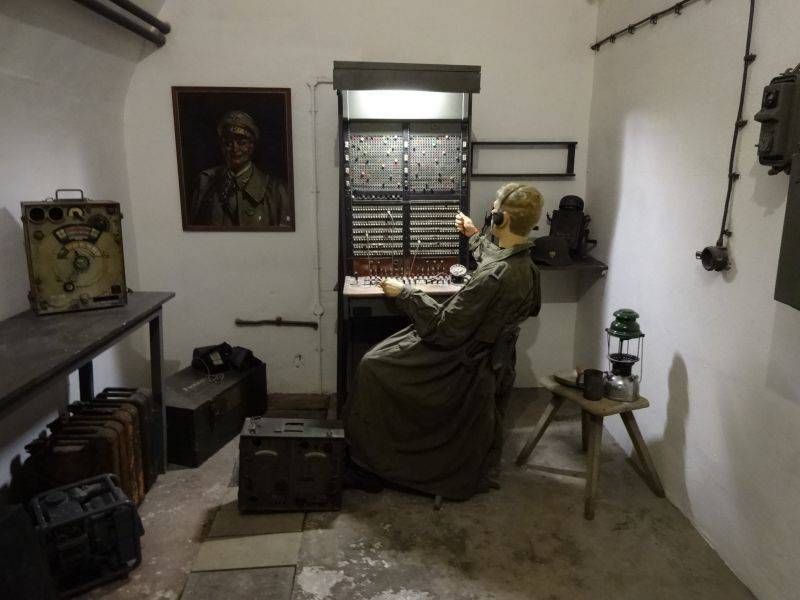 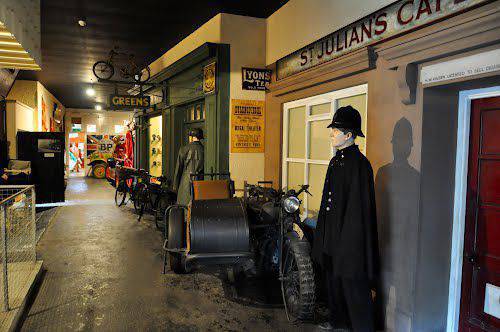 The museum has another task - it strongly emphasizes how hard it was for the British under the rule of Berlin. Without special clarification, however, what exactly it was expressed. Apparently, we are talking about some "moral suffering" and the lack of fresh British newspapers. 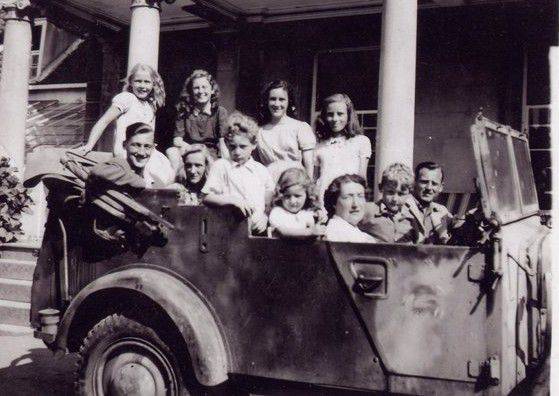 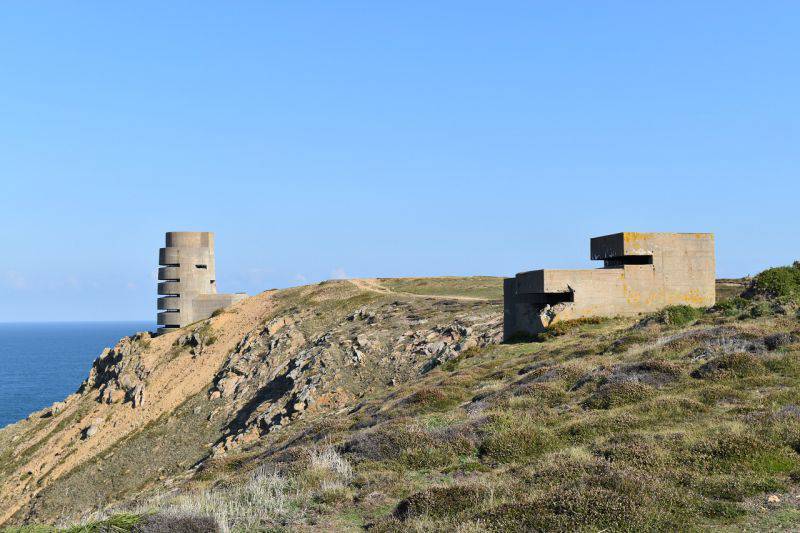 The islands were under German control from 30 June 1940 to 9 in May 1945. During this time, German troops managed to build a complex of buildings there. For example, concentration camps on the island of Alderney, where Soviet citizens were kept (both prisoners of war and civilians) or an underground hospital in Jersey. Also on the islands are still visible defenses of the famous Atlantic Wall. There are a lot of them. 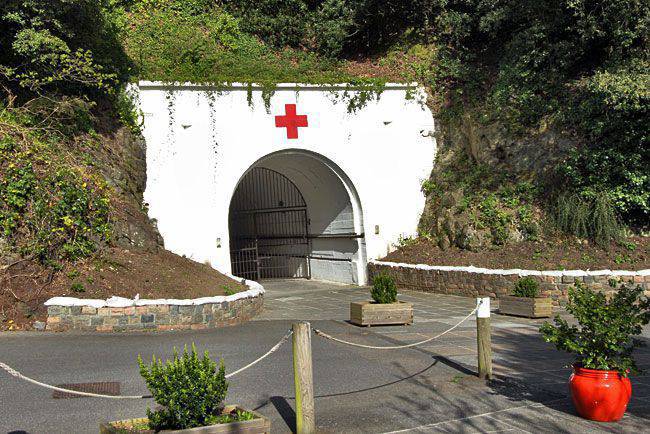 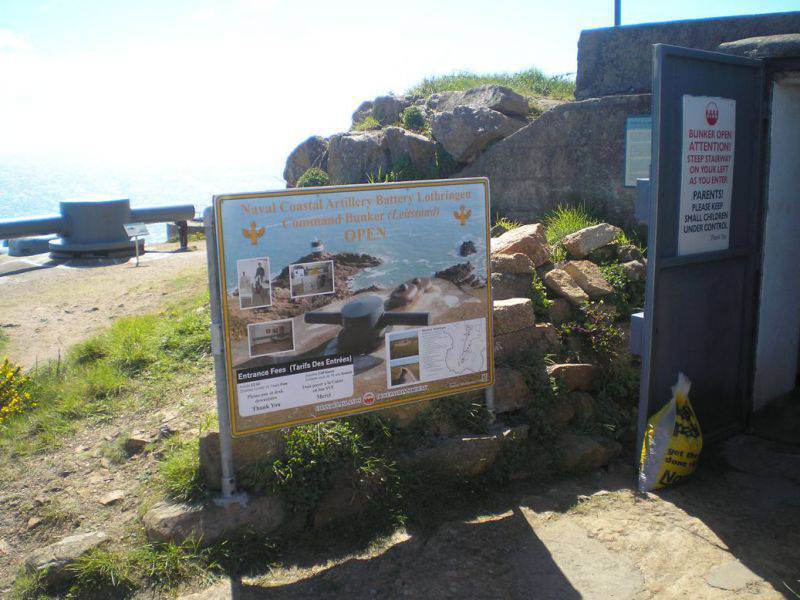 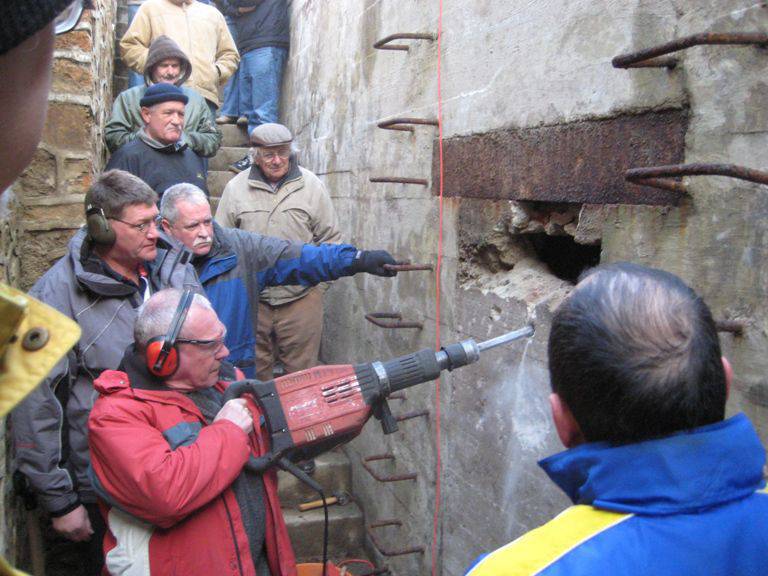 Since there was no armed resistance on the islands, the British are now talking about “passive resistance”: bad work for the occupiers, singing hymns, and so on. Some tried to attack the invaders with bare hands - on the islands, soldiers and officers of the Wehrmacht rarely carried with them weapon.

Actually, there are several museums of occupation on the islands, if we take separate expositions. And there are no memorable plates. Some of them mention about Soviet citizens that they were here not against their will. 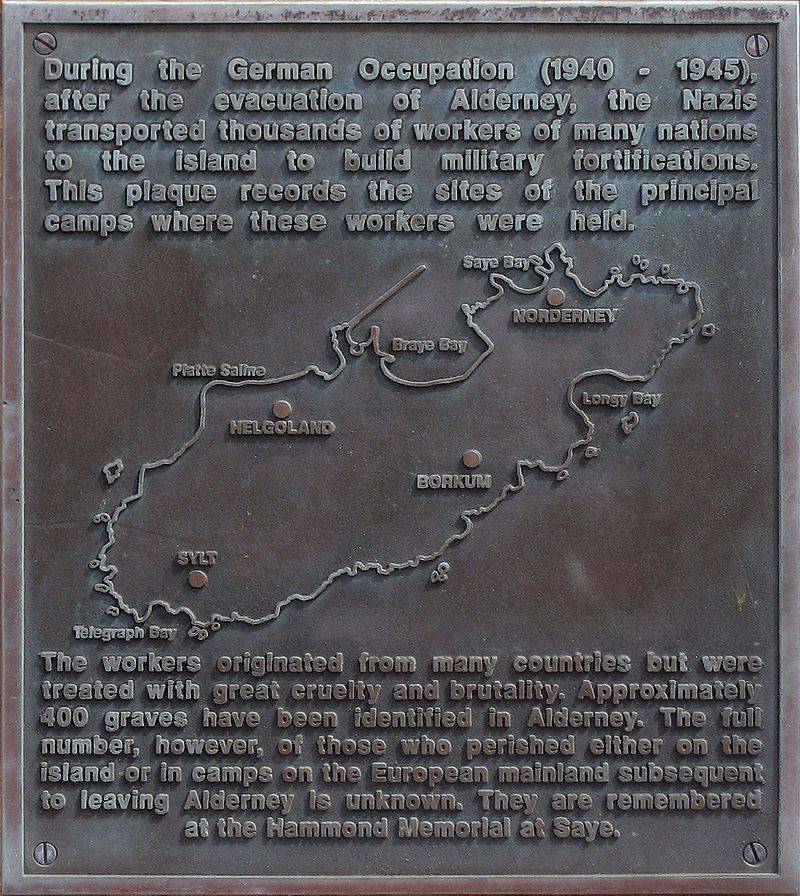 For the sake of fairness, one must say that almost three dozen of the islanders still went to German concentration camps even for non-violent methods of resistance: anti-German speeches, fights with soldiers, weapons possession, etc. None of them survived until liberation.

After the landing of the Allies in the Normandy island, they were at once blocked, they did not release. "Let him rot," Churchill said of the German garrison. "Rotted" he was there until May 1945. 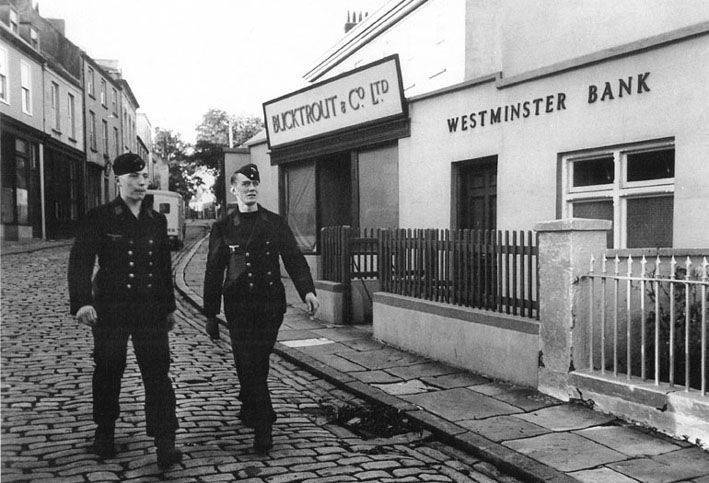 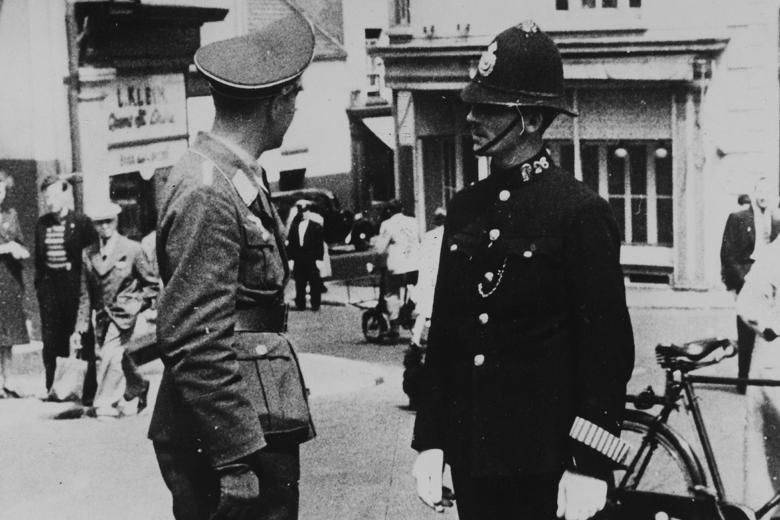 In general, история this occupation is little known even in Britain itself. This is understandable: the massive cooperation of the administration and local residents with the conquerors did not fit in with the myth of the irreconcilable nature of the battle for Britain. Borrow Hitler the territory of the British Isles themselves, it is not known how the population would lead there.

In 2004-2005, a series was shown about the events of those years, which sinned with a mass of inaccuracies, mainly because it was filmed on the Isle of Man, which has nothing to do with the events described above.

Ctrl Enter
Noticed oshЫbku Highlight text and press. Ctrl + Enter
We are
War without bootsDiplomats of the People's Commissariat of Defense: on the eve and during the war
Military Reviewin Yandex News
Military Reviewin Google News
28 comments
Information
Dear reader, to leave comments on the publication, you must to register.